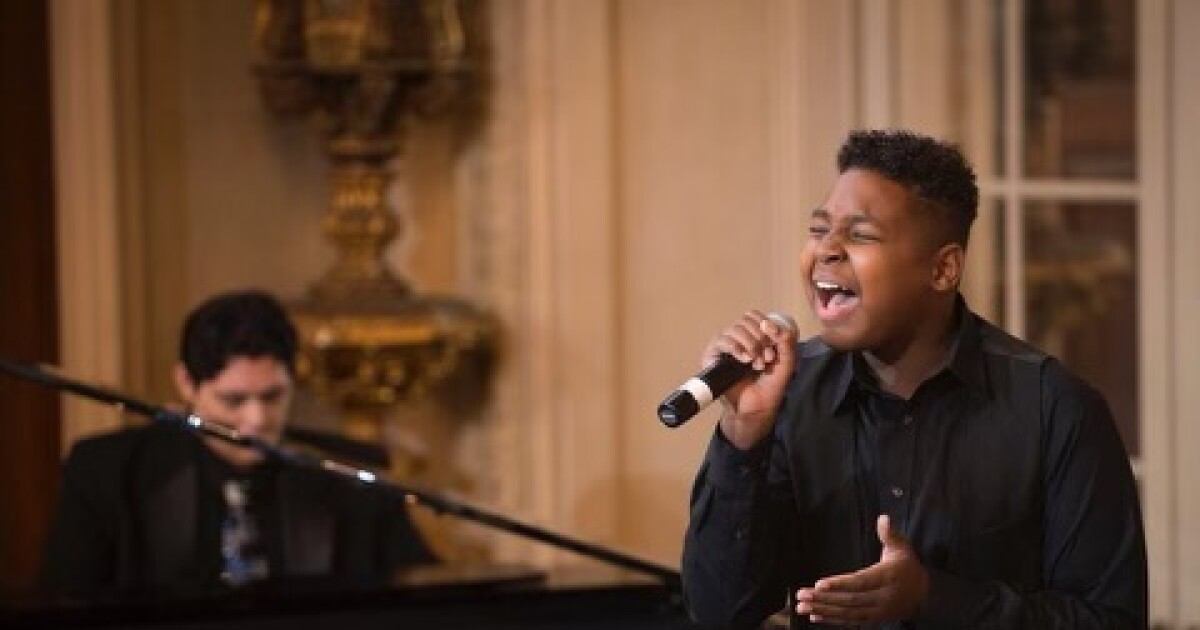 Valley School of Music hits all the right notes with CMAs

PHOENIX – A nonprofit music school in Phoenix can teach all aspects of playing a tune – in part thanks to the Country Music Awards Foundation.

You could say that the Phoenix Conservatory of Music is designed as a chromatic scale. Starting with early childhood programs which can extend to private or group lessons and after-school programs. The crescendo of PCM is the College Prep program.

Nixon said more than half of their alumni are currently on a full scholarship.

For students who may not wish to pursue a career in music, Nixon says the life benefits of music extend long after the song ends.

The program struck a chord with the Country Music Awards.

Collectively, PCM used about $ 70,000 from the CMA foundation, much of that money helping to virtually pivot its programs during the pandemic.

“(CMAs) are really passionate about country music that plays a role in future generations of musicians,” Nixon said.

For Lourde Childs, 17, a former PCM student, the narrative aspect of country music is something he incorporates into his music.

At just six years old, Childs and his brother came to PCM to expand their violin skills. Once Nixon heard him sing, he never looked back.

Musician knowing how to play guitar, piano, violin and vocals, Childs is working on an album, he was invited to the CMAs in 2019 as a guest of another artist and in January he will begin his studies at Berklee College of Music.

“It was a remarkable journey to see him as a human being develop,” Nixon said.

From being able to improvise his own vocal melodies to writing original lyrics from the inspiration he finds in the moment in front of a piano or behind a guitar – Childs says he owes it all to the Phoenix Conservatory of Music.

“It puts you in a realistic environment where you can flourish as yourself and thrive alongside other people who love to do exactly what you love to do,” Childs said.