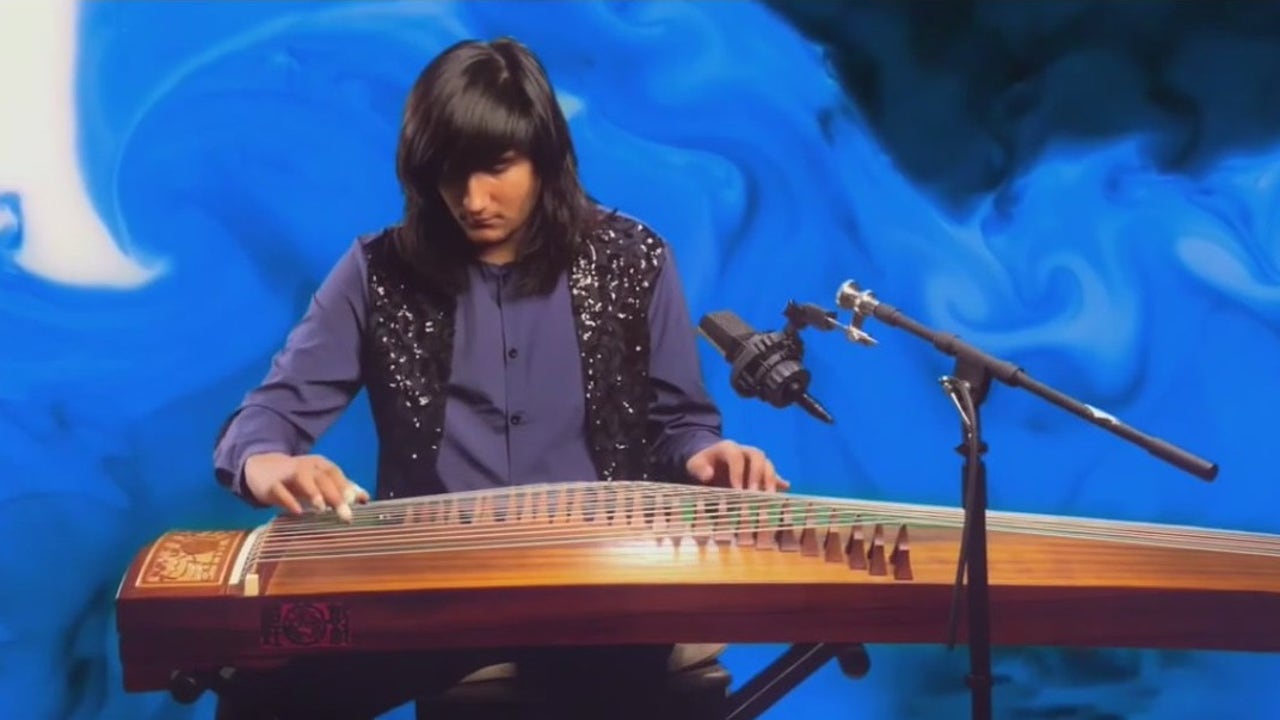 A talented teenager can play more than 100 instruments

Neil Nayyar broke world records at the age of 12 when he mastered over 40 instruments. Now he can play 117 instruments.

LOS ANGELES – He is the quintessence of the one-man-band. Neil Nayyar, 16, can play 117 instruments. The California kid, who just landed a record deal, is taking the world by storm with his music.

Neil says it all started before he was born, with a book his father picked up from the library. “He just picked a random book that said, ‘If you give Mozart music to the womb, then the child will become a musician,'” Neil said. With no musicians in the family, her father put the theory to the test, regularly playing Mozart on a small speaker on his pregnant wife’s belly.

When Neil was two years old, he refused the drums his parents had bought. They tried again when he was six and after just one lesson he was practically playing like a pro. So they gave him a guitar, and so on.

By age 12, he had nearly doubled the world record for being able to play 44 musical instruments. The following year he smashed his own record twice, mastering 107 sound machines from around the world – many mainstream, others largely unknown.

“As a side note, there’s about 4,000 instruments missing, so I’m still researching,” Neil laughed.

He uses his $100,000 collection of instruments as an opportunity to teach other children about different cultures. “When we talk to another person in a different language they may not understand, but when we play music it breaks all language barriers,” Neil said. “Music connects with people. No matter what genre it is, it always connects.”

Meanwhile, the Northern California teenager has already written his own children’s book, created the musical score for two upcoming films and is releasing an album with a collection of over 100 instruments all on the same track. Neil even appeared in a Honda commercial and was the first to play “Star Spangled Banner” in an American stadium on the sitar, a stringed instrument that dates back to medieval India.

He traveled to Los Angeles to hone his skills at the Grammy Museum’s Grammy Camp, where budding musicians can learn the business side of the industry and identify their strengths and weaknesses.

“How much they’re willing to work, how hard they’re willing to work to learn those extra skills they need to give themselves the best chance at career success,” said the Grammy’s vice president of education. Museum, David R. Sears.
Whether or not it has anything to do with that library book, Neil is on the right track.

Software maker Faded Instruments doubles down on its Faded Toolbox