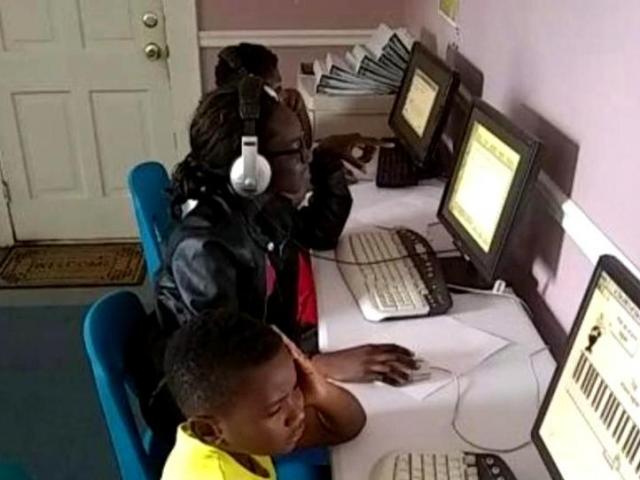 Fayetteville police are on the hunt for thieves who stole instruments and supplies from an art program designed to help less fortunate children.

Music, art and poetry filled the hall of the Art Exp’osion building on Lamon Street in Fayetteville.

But the program came to a halt after someone broke into the building in November.

But that’s not all, Brown said, the thieves took the program’s checkbook, records containing personal information and stole her identity. He added that nearly $10,000 was written in fraudulent checks using the stolen checkbook.

“They came in and smashed the back window, destroyed the front door and it was all gone,” he said.

Brown adds that he now has more than 100 inquiries on his credit file. He said he hoped someone would step in to help kick-start his arts program.

The program was funded by grants from the Fayetteville Arts Council, according to Brown, and is designed to provide music and art lessons to children.

“When we’re done with a kid after 13 weeks, we’ll put him on stage and he’ll play his first songs on the piano,” Brown said. “They’re going to come back up on that stage, and they’re going to share a poem that they wrote.”

Additionally, Brown said that students can also display an artwork they have created on stage.