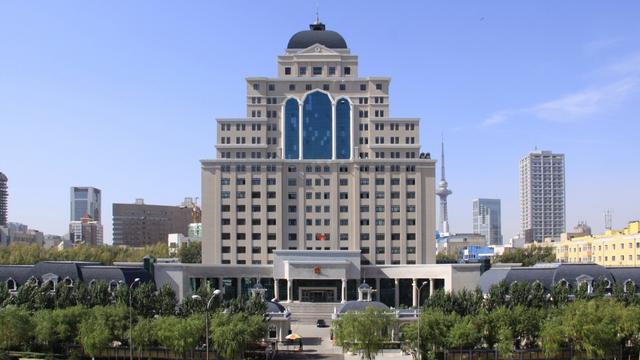 The school of Christian music raided, the director arrested

Pastor Xu Feng is still in prison. He is accused of teaching religion to minors, although he claims to have only taught music.

In Harbin, capital of the northern province of Heilongjiang, a Christian music school was raided in the early morning by the police, and its director arrested.

Chinese law prohibits teaching religion to minors. However, the school does not teach religion. It only teaches music, although some of its graduates are sent there by their churches to be trained to sing in church choirs.

Since the December 3-4, 2021 National Conference on Work Related to Religious Affairs, following indications from President Xi Jinping himself, the provisions prohibiting the involvement of minors in any activity related to religion have been interpreted more strictly. Pastor Xu Feng’s home was raided twice by the police and his phone was put under surveillance. Students and their families have also been interrogated and harassed by the police.

In the first days of September, the landlord who rented the premises where the school operates from Pastor Xu informed him that the police were planning a raid.

At 7 a.m. on September 4, some 35 police officers and bureaucrats from the Religious Affairs and Public Education Administrations raided the school, arrested all teachers and students, and confiscated pianos, computers, and books. other equipment.

The students and other teachers have since been released, but Pastor Xu Feng has been officially arrested for teaching religion to minors. He remains in prison awaiting trial.

Sophie Matthews gives a fascinating lecture on instruments and art