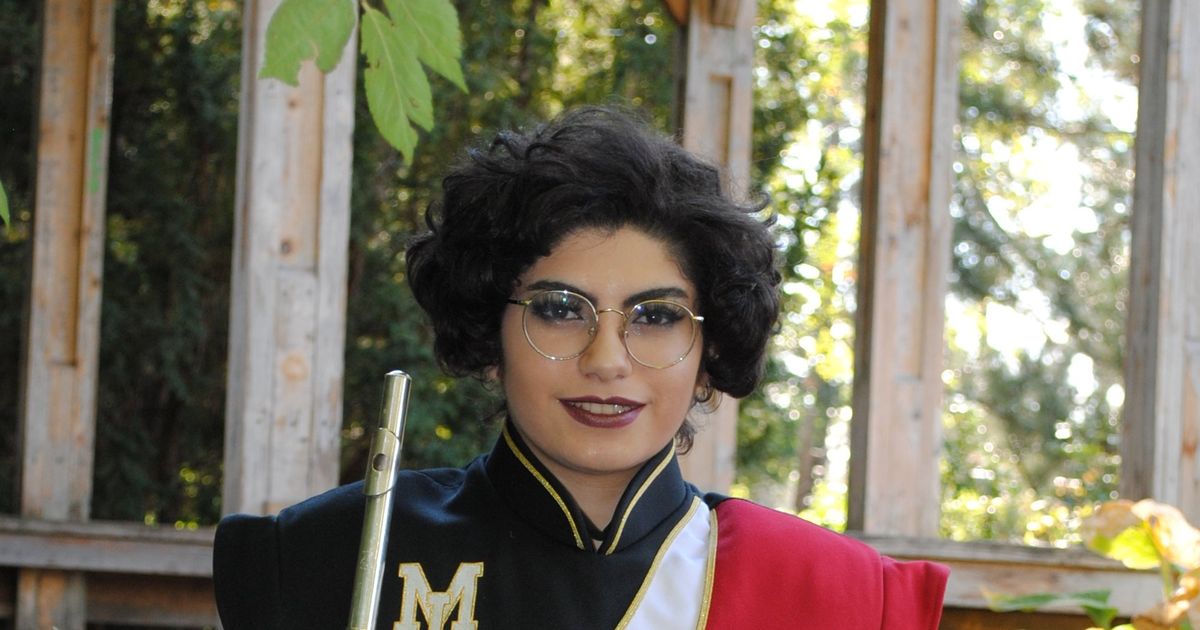 Although she lives in Spokane and now Otis Orchards, Ursula Delgado has attended schools in Medical Lake all her life.

It all started with his mother’s civilian job at Fairchild Air Force Base, which allowed Delgado to attend the base’s elementary school.

Delgado never cared about the ride.

“I wouldn’t change anything,” she said. “I loved it there so much. If I lived in Idaho, I would still go to Medical Lake.

Many of Delgado’s experiences have revolved around music. She began playing the flute in fifth grade and expanded her repertoire to include alto and tenor saxophone, bassoon, clarinet, and piccolo.

Delgado said she learned to play the piccolo during her freshman year at Medical Lake High School when she met a piccolo player.

“I asked her to teach me and she did,” she said. “I love how loud and high-pitched it can be.”

She was part of her school’s concert and jazz bands and hopes to continue playing music when she attends Washington State University in the fall. She wants to continue learning new instruments and says she has always wanted to learn to play a brass instrument like the trumpet or the French horn.

“Music plays a key role in her life as she commits to coming to school early each day for a coveted spot in the school jazz band,” Wilbanks said.

Wilbanks also praised Delgado for earning a 3.94 GPA while taking advanced placement classes. The child of immigrants, she will be the first person in her family to attend college in the United States, Wilbanks said.

“She is a force to be reckoned with, bringing passion and intelligence to her classroom discussions, but also a maturity and quiet confidence that I don’t often see in teenagers today,” she said. declared.

Delgado, who has been a Girl Scout for four years, won Lions Club awards in middle school and last year for her achievements in school.

When she attends WSU in the fall, she plans to major in teaching English with the goal of becoming an ESL teacher overseas.

Delgado said she set this goal after taking a human development course in her freshman year.

“I found the way children learn quite fascinating,” she said.

This year, she took a careers in education course, which she described as pre-student teaching. She attends a seventh grade class at Medical Lake Middle School, which she attended only a few years ago.

“I’ve been with one of my favorite teachers since I went there,” she said. “I loved working with children and building relationships with them.”

From local talent to synth-pop, punk and unique instruments at Ramsgate Music Hall – The Isle Of Thanet News