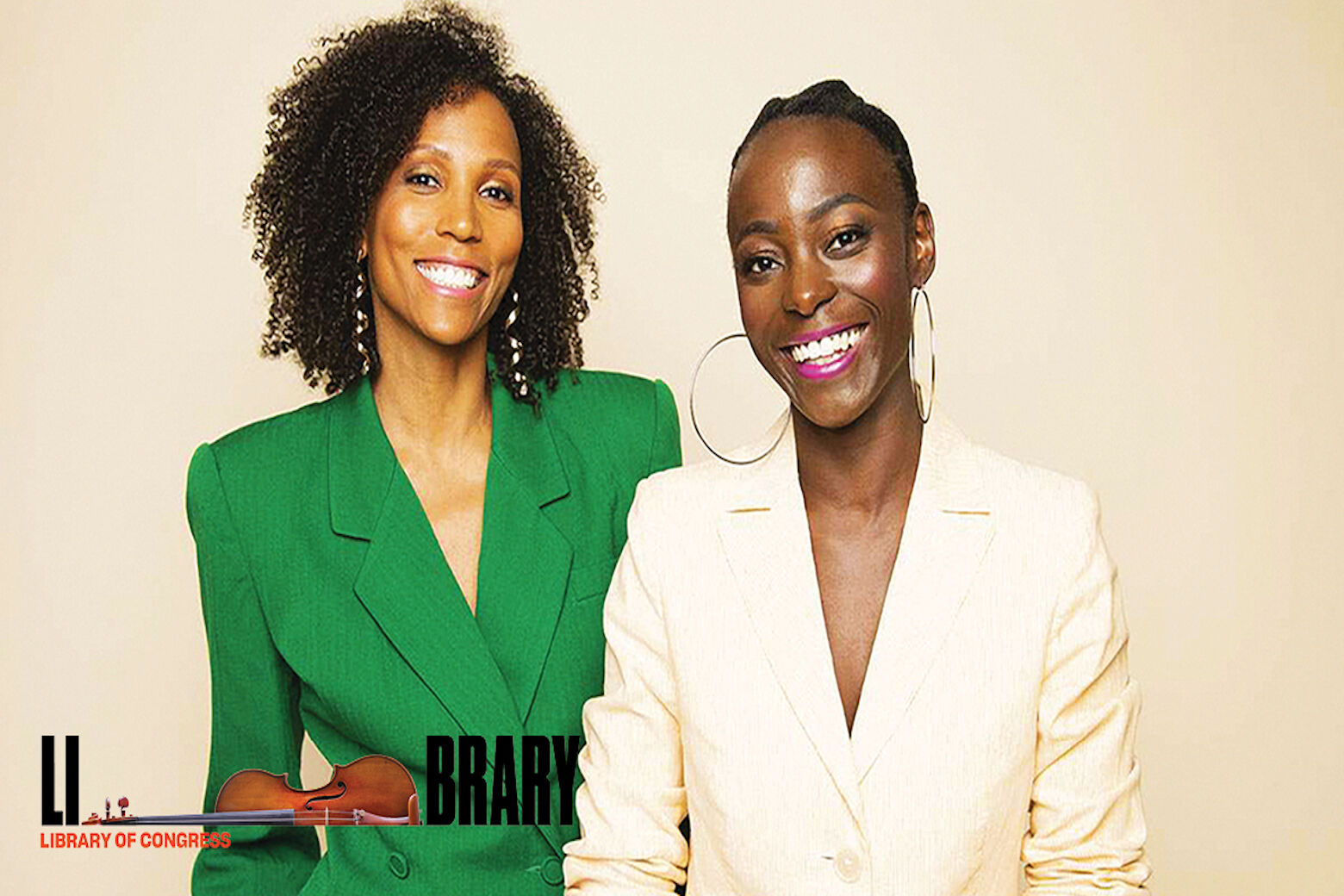 The Library of Congress houses Flutronix, Ranky Tanky and instruments saved from the Nazis

The Library of Congress has also been hosting free concerts since 1925, and the new season begins this weekend.

The Library of Congress is more than just a place for archival research. The historic building has also hosted free concerts since 1925.

“This month, we re-opened our concert series with a series of great events and a broad view of the American musical landscape,” Anne McLean, the library’s senior producer for concerts and special projects, told WTOP. “We are thrilled and grateful to be back.”

This weekend brings the acclaimed duo Flutronix to the Coolidge Auditorium in the Thomas Jefferson Building on Saturday, May 21.

“They are an extraordinary performer-songwriter duo, truly galvanizing flautists with a unique electro-acoustic blend of classical music, hip-hop and vocals,” McLean said. “Works that comment on deep issues of community, culture and social justice.”

On Monday, May 23 and Tuesday, May 24, bring a virtual series honoring “the voices of composers suppressed under the Nazi regime,” McLean said. On Monday, the Ziering-Conlon Initiative for Salvaged Voices, a project of Los Angeles Opera conductor James Conlon, performs works such as Franz Schreker’s “Kammersymphony.”

On Tuesday, the Canadian Artists of the Royal Conservatory Ensemble present a program titled “Emigrants in Israel,” featuring works by three composers who fled Nazi-dominated Europe to Palestine.

The theme continues on Wednesday, May 25 with an in-person tribute to Wanda Landowska, a pioneering figure in early music who owned two harpsichords looted by the Nazis from her home in France. “These instruments have now found their way to the library, so we’ll be using one of them in performance…with a whole panel discussing its collection.”

Next month, the Mivos Quartet on Thursday, June 2.

“They’re an amazing foursome,” McLean said. “They’ll be playing four of our famous Stradivari instruments – very old instruments in very new music, that’s their goal. They will premiere a piece by Washington DC native Jeffrey Mumford, who will be with us for a pre-concert talk that night.

Also, don’t miss The Ritz Chamber Players on Saturday, June 4, which will perform “a lush, romantic concert” featuring works by Debussy and Ravel, with harpist Ann Hobson Pilot, “a pioneering African-American artist in the orchestra world.” The program will also include a new commission from James Lee III.

Finally, we have the Grammy-winning quintet Ranky Tanky performing on Thursday, June 16, “with a style that combines jazz, funk and gospel influences layered over the traditional music of the Gullah people, who are descendants of ‘Enslaved West Africans’.

Ranky Tanky’s show is part of the new Thursday night happy hour series ‘Live! At the library”, which offers free programming every Thursday from 5 p.m. to 8:30 p.m.

“You can come down every Thursday night to enjoy free exhibits, events and the pure enjoyment of glorious architecture,” McLean said. “Where can you get a happy hour drink and snack in the grand lobby of one of the most beautiful buildings in the world?”

Listen to the full conversation here.