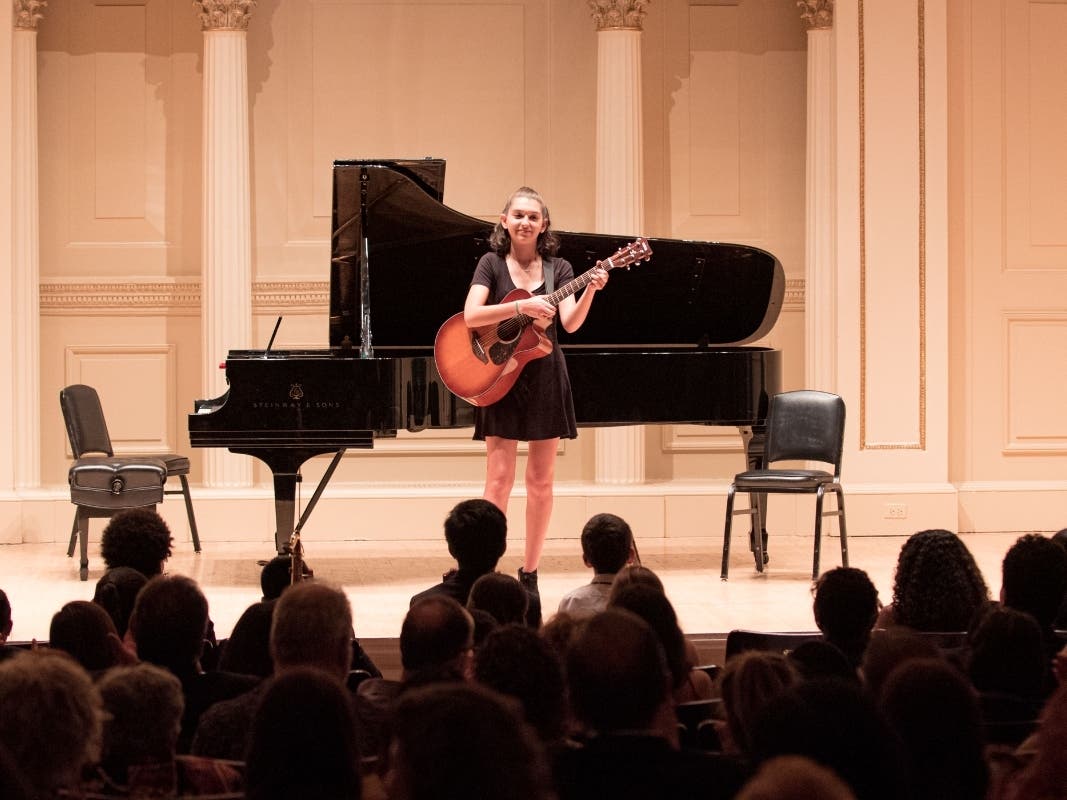 From the city’s new music school

NEW CITY, NY – The New City School of Music has been nominated as the National School of Music of the Year finalist for 2021. This honor has been given to seven of the top private music schools in the United States and Canada .

The final vote for this award will take place at the National Conference in Nashville for Owners of Music Schools in the United States and Canada. The selection of nominations was based on the owner’s superior business organization, business systems, customer satisfaction, exceptional growth over the past year, and friendly office staff.

When Samuel Faraci opened the New City School of Music in 2014, he never imagined that seven years later he would have two locations (the other being the Harrison School of Music in Westchester County, NY), and would have gone from zero students to close. to 700 students coming to classes every week. These children, teens and adults receive weekly private and small group music lessons in piano, guitar, drums, vocals, violin, bass, ukulele, saxophone, flute, clarinet and more. The New City School of Music is located at 14 North Main Street, New City, NY 10956.

The New City School of Music is unique in that it offers classes all year round.

Students can start at any time of the year for one-on-one or small group instruction that is provided by musicians who have a heart for teaching.

Samuel Faraci holds a Masters of Music from the University of Miami and a Bachelor of Music from Providence College. He has been a professional musician since 2005. In 2020, Mr. Faraci is the author of “The Definitive Guide To Music Lessons” which is a book for music students and parents of music students on how to draw the make the most of the musical journey – whether playing for fun, as a hobby, or to pursue music as a career. The New City School of Music was nominated as the National Music School of the Year in 2019 at the annual conference in Dallas, Texas.