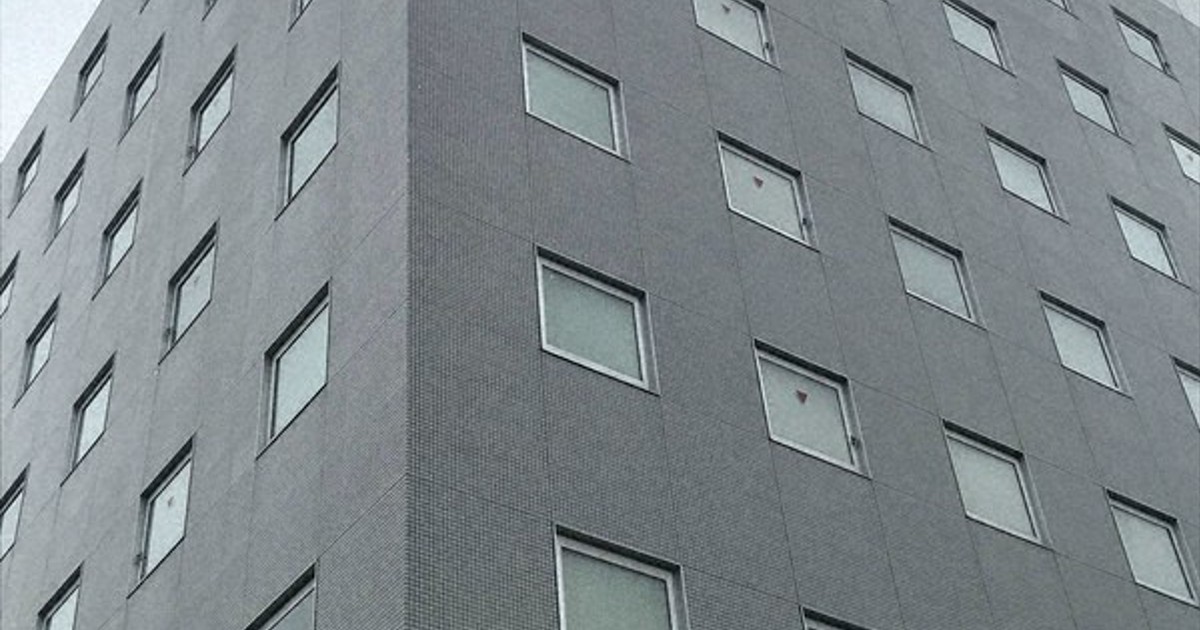 Students in music schools in Japan are not copyrighted, but teachers are: the high court

TOKYO – The High Court of Intellectual Property of Japan ruled on March 18 that student performances in music school classes are not subject to the fees of the Japanese music copyright body, in an amendment to a February 2020 ruling that paid for teachers and students to play.

In the previous ruling, the Tokyo District Court stated that because music schools are involved in selecting pieces of music and profiting from their reading, schools are the main players using the music performed by teachers or students. This definition subjects them to the collection of fees by the Japan Society for the Rights of Authors, Composers and Publishers (JASRAC).

Conversely, the High Court of Intellectual Property chaired by Judge Masayuki Sugano examined teachers and students separately. The court ruled that students – not music schools – are the primary players using the music they play, as they perform to improve their own skills under the guidance of teachers and are not required to perform at- above a certain level. However, in view of Japan’s copyright law allowing fees to be levied on music performed in public, the High Court ruled that student performances are not for public consumption because they are playing to be heard. by specific teachers.

Meanwhile, as the performance of teachers is carried out as part of the teaching and supervision of music schools, the court said that schools are the main actor in the use of music played by teachers. From the perspective of music schools, students are the audience and teacher performances are intended for public consumption.

In February 2017, JASRAC announced that it would collect royalties for the use of music in music schools. A group of some 250 music school operators across Japan filed a complaint against the move in June of the same year. The plaintiffs and their lawyers issued a statement saying: “If the development of musical culture is taken into consideration, the importance of the education provided by music schools must be fully respected.

In response to the latest court ruling, JASRAC issued a statement saying, “We cannot accept the ruling and will consider an appropriate response, including a final appeal.