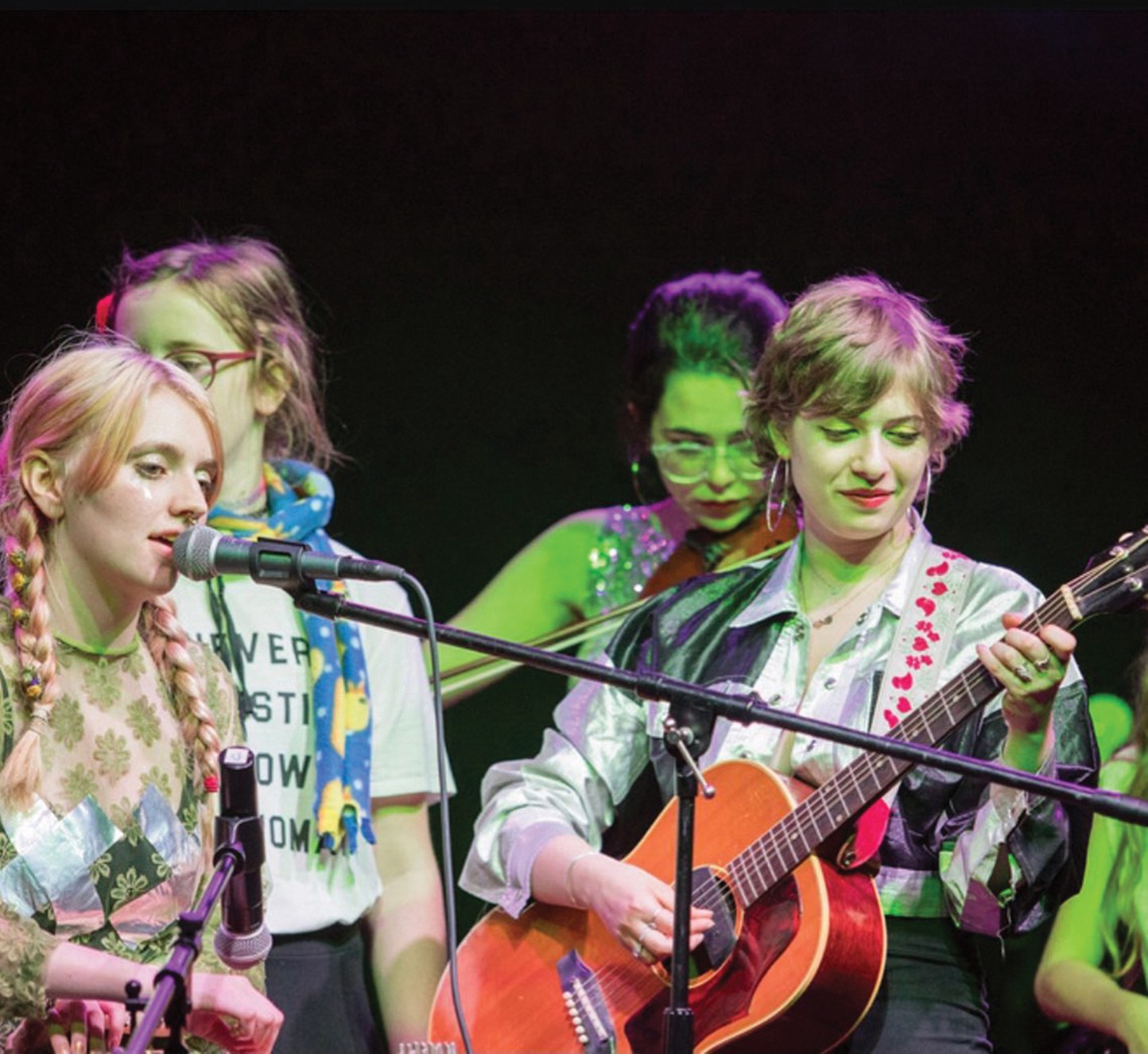 Twisted Sister maybe made us all scream “I want rock!” »But it is the Rock Academy in Woodstock that makes those rock’n’roll dreams come true. Simply put, “We teach kids to rock,” says Jason Bowman, owner and director of the Academy. “But it’s more than just a music school; it is a community. Bowman and his wife Acacia founded the Rock Academy with the founder of the School of Rock, Paul Green and his wife Lisa, but Jason and Acacia are the current owners.

If “School of Rock” sounds familiar to you, you may have seen the iconic film starring comedian Jack Black as Professor Dewey Finn. “A lot of new students think I’m Jack Black,” Bowman jokes.

All kidding aside, Bowman says that the students at Rock Academy, ages 8-18, just want to learn to play music and have fun while they play. “And that’s the whole idea behind what we do,” he says. “We have students who come for more than two hours several times a week just to be in school. We also have children who come from Canada, Europe and the West Coast to our camps.

The Rock Academy is a year-round, tuition-based program where students take a weekly 45-minute lesson on their main instrument and attend weekly rehearsals in preparation for the seasonal performances. The primary instrument can be guitar, bass, drums, or keyboards.

The camps included interactions with professional musicians, including a Tracy Bonham vocal workshop, a crash course in punk rock with John Gullo, a jam with Seth Johnson, and a recording camp with Albert DiFiore.

Brooklyn School of Music parents wage war on board