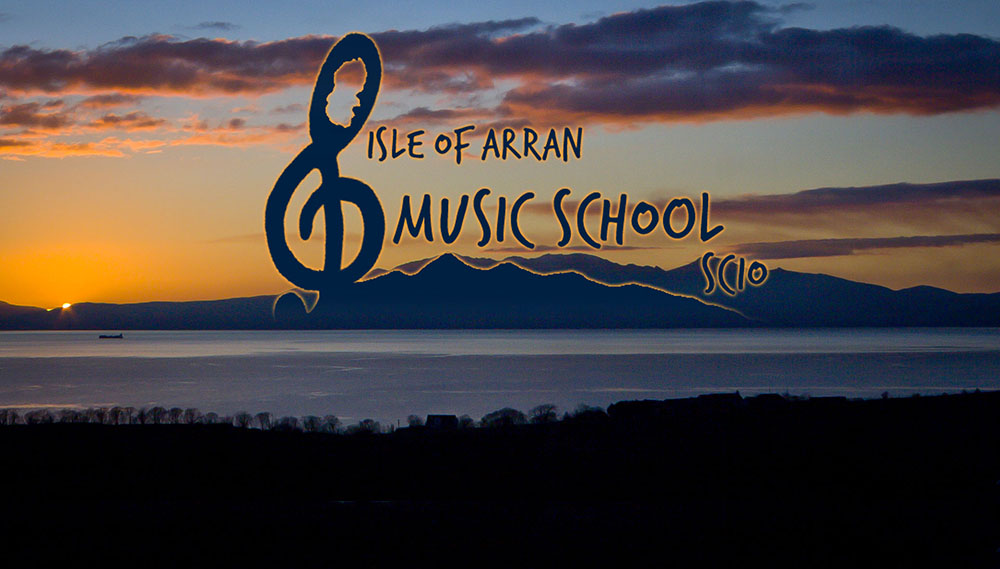 A bagpipe pedigree from the Boghall & Bathgate Pipe Band, the National Youth Pipe Band of Scotland and a BMus Trad Music – Piping degree from the Royal Conservatoire of Scotland, have combined to give Ross Miller a busy musical professional life as normality comes back into the world.

He has his own roster of students for one-to-one private lessons which mostly take place online, but also in person once a month at a venue in West Lothian. He is also the current secretary of the Competing Pipers Association and will be competing in the silver medal and round robin games this year. His Foot Stompin’ Ceilidh group is in full swing right now with 120 bookings for 2022 as people catch up with wedding bookings and corporate events that were postponed in 2020 and 2021.

Ross also has his own cancellations from 2020 to fill in when promoting his album, The Rokewith a tour in June this year. The Roke was released in early 2020 (and reviewed in Piping today number 100), but Ross had to suspend all promotions as the world came to a standstill for Covid-19. His concerts begin at the Hug & Pint in Glasgow on June 13; Linlithgow, June 17; Hootananny Inverness on June 24 (on the eve of the European Championships – all are welcome); Benbecula, July 23 and Sychrov Highland Games in the Czech Republic on August 20.

He is also a member of the Inveraray & District Pipe Band and has had to factor in a weekly band practice and a monthly weekend practice since November 2021, but things are about to get even busier. Ross said: “From now on we have gone back to two practices per week. Getting to this point, a month away from the first major, with just one practice a week has been nice. But we also have the pre-Worlds concert to prepare for, so rather than the usual four sets of music to learn, we have 20 this year.

“The onus is on the Inveraray players to show up with a working instrument and know the tunes and the band members have risen to the challenge. The band still sounds great, but with less band practice.

Ross has worked for the Isle of Arran School of Music since graduating from the RCS in 2017. Drum lessons are taught by ScottishPower drummer and former NYPBS member Thomas Barnes. The project was initially funded for three years by the Scottish Schools Pipes and Drums Trust with matching funding from an island donor. The original plan was to include as many children as possible in the project. There was also funding from the Scottish Government’s Youth Music Initiative which is administered by Creative Scotland. Ross explained: “This YMI funding was for Whiting Bay Primary School and every fifth, sixth and seventh year primary pupil was to receive pipe or drum lessons as part of the YMI provision. We also went to high school, Arran High, and every first-grader got lessons in bagpipes or drums as part of their music class. There were also extracurricular classes at Arran High which primary school students attended.

“The whole project has grown so that we now have a competing group and a development group. So my Thursday routine is now: take the Arran boat at 9.45 am, school fees at Whiting Bay Primary School , then go to Arran High for classes, then after school classes, then two group workouts. Then I spend the night so I can teach more high school classes on Friday morning. It’s gone, but it’s Great !

“We also secured funding from the Co-op Local Community Fund for uniforms, and the SSPDT has returned to provide additional funding over the next three years. It costs a lot to get two people in and out of the island.

“The project is really at capacity, which is absolutely fabulous, and it’s all run by a charity called the Isle of Arran School of Music. They provide Thomas and I lessons for bagpipes and drums, clarsach lessons, violin from the Arran Fiddle Club, as well as guitar, brass and woodwind with tutors sent by North Ayrshire Council. Quinton Black is the president of the charity who runs it all, doing a lot of volunteer work and helping raise money for uniforms, pipes and everything else. He is deputy director of six primary schools on the island.

“The Arran Pipe Band also contributed to the purchase of instruments. Our bands share the same uniform and some of our repertoire is shared, so about seven of the School of Music pipers regularly accompany their rehearsals.

“When I started working on Arran there were four students already playing with the Isle of Arran Pipe Band and having their experience as a motivational tool in the early days of the project was invaluable. and there’s only one person left in the competing group that I haven’t taught since the start, which is really nice from a personal perspective.

“I currently have 13 pipers in my competition band and eight in the development band, with 43 learning pipes and 34 learning drums in total in the project currently. I’m only there one day a week , and I can’t stress enough how busy I am when I arrive on the island every Thursday.

Ross grew up with a competitive pipe mindset as he was taught under the Boghall & Bathgate Pipe Band System and then taught under that system once he was in the Boghall & Bathgate Grade Band 1, and it’s that spirit that he brought to the Isle of Arran. “When I first went to Arran I knew we were going to have a pipe band and we were going to compete,” Ross said. “We were supposed to compete in the majors in 2020 but we are competing for the first time as juvenile novice B at the British Championships in Greenock on May 21.

“We are also going to the Ardrossan Highland Games, the Scottish Championships in Dumbarton, the Arran Highland Games and the World Bagpipe Championships this summer. The band will be lucky enough to see me play with Inveraray and Thomas with ScottishPower at the major championships, and I’m really excited for them to experience a bagpipe competition and see that it’s a lot more important than what we do on Arran. Hopefully, this will help them own the competition stage and motivate them to do better in the next one.

“I’m trying to sell them the dream of one day playing on the car deck of the ferry as winners heading back to Brodick, and you never know…”

The RSPBA published a list of upgraded, downgraded and new bands on its website on 15 April, with the Isle of Arran School of Music added to the list of new bands. The full list of changes can be read here.

how musical instruments can help students