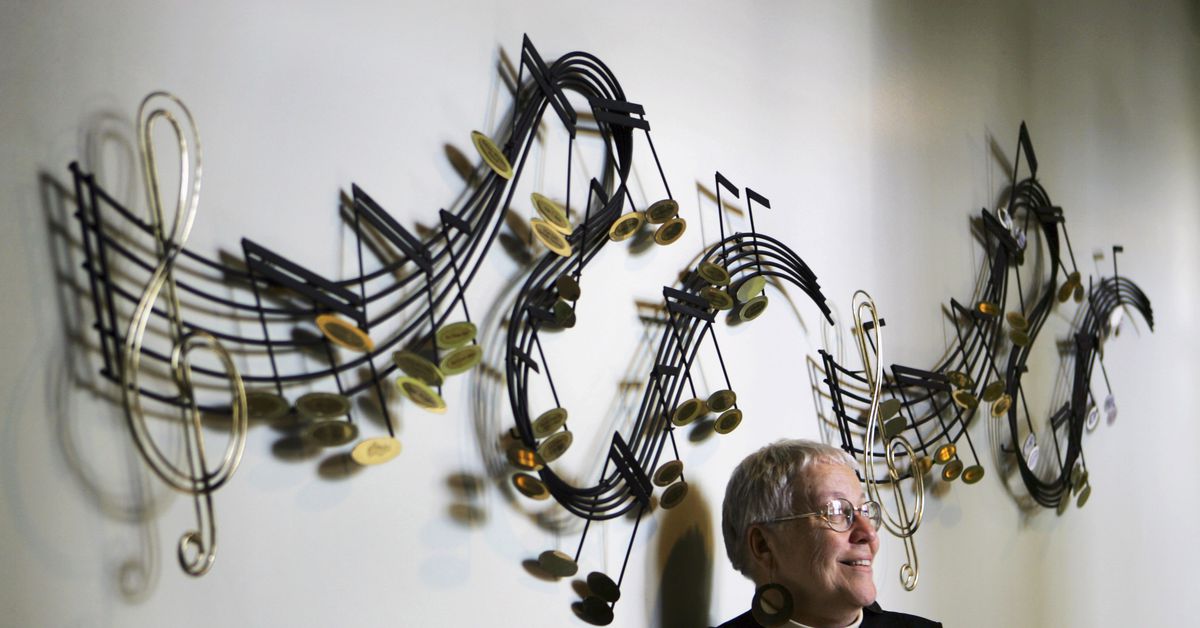 Since its opening in 1976, the school has provided free music lessons to tens of thousands of students and has grown from its current base at 931 W. Eastwood Ave. to also offer satellite programs at three Chicago schools.

Ms Simó, who had been diagnosed with Alzheimer’s disease, died in her sleep at her Uptown home, according to the school.

“She just attended a board meeting in July,” via Zoom, said Jennifer Kim Matsuzawa, president and artistic director of the school. “Rita was a defining force – a pioneer of social justice and fairness who never stopped fighting for what our children deserve. . Rita embodied love, truth and the power of music.

She was born in San Francisco de Macoris in the Dominican Republic, where she learned to play the piano as a child. When she was 16, she came to America to study on a music scholarship at the famous Juilliard School in New York. There she obtained a bachelor’s and master’s degree and later a doctorate in musical arts from Boston University.

“Last year at Juilliard, we gave concerts in schools. That’s when I realized that in this country, if you don’t have money, you don’t have music lessons, ”she told the Chicago Sun-Times. in 1997.

“People shouldn’t be ignored,” she said in another interview with The Sun-Times, “because they don’t have the money.”

Some alumni have gone on to major in music at university. One performed in a military band at the White House. Another, Alan Pierson, is a renowned conductor. Others have used what they learned in these lessons to be successful in a wide range of other fields.

Ms. Simó told the Sun-Times that part of the reason she became a nun was “so that I could have a music school“.

After researching different religious orders, she joined the Dominicans of Sinsinawa due to the order’s social justice work and focus on the arts, according to the Chicago Catholic newspaper.

She spent over a decade as a nun and taught music at Rosary College.

“But when she came to the conclusion that she would still be teaching at the university and that she would not have the opportunity to start her school, she walked away,” wrote Chicago Catholic.

After moving to Uptown in the 1970s, she attended mass at St. Thomas of Canterbury Church. She was not impressed with the music and told the pastor.

“She told him the music was weak, especially at Spanish Mass, but don’t worry because she was going to pick it up,” Tomás Bissonnette, her husband since 1978, told Chicago Catholic. “And she did.”

She paid volunteers “food and beer” to clean the layers of hairspray on the walls of the old beauty salon that became the school’s original site, according to Kemper Florin, its director of the school. development.

And when one of the first benefactors donated a grand piano for the Popular music school, she shouted: “A baby!” We’re having a baby!

Ms. Simó networked and built an infrastructure for the Folk Music School with grants and fundraising and compulsory volunteer work on the part of students and parents. Former Chicago First Lady Maggie Daley championed the school’s mission. Members of its board of directors represent a cross-section of Chicago’s industry, including members of leading law firms, investment firms, insurance companies and major accounting firms.

Supporters say the school keeps kids out of trouble and improves their chances of staying in school and graduating.

Pupils, from kindergarten to high school, are admitted by drawing lots. They learn music theory and a variety of instruments. The line-up is classic, but they play all kinds of music.

The music school has grown with programs in elementary schools in Bronzeville, Hibbard and Lara.

“Do you know if you can swim unless you jump in the water?” This is my philosophy. You jump in, you try, ”she said in a Roadtrip Nation documentary.

Mrs. Simó is survived by her husband and brother Alfredo. Funeral arrangements are pending.

How do you do a music school on a bus? | Characteristic