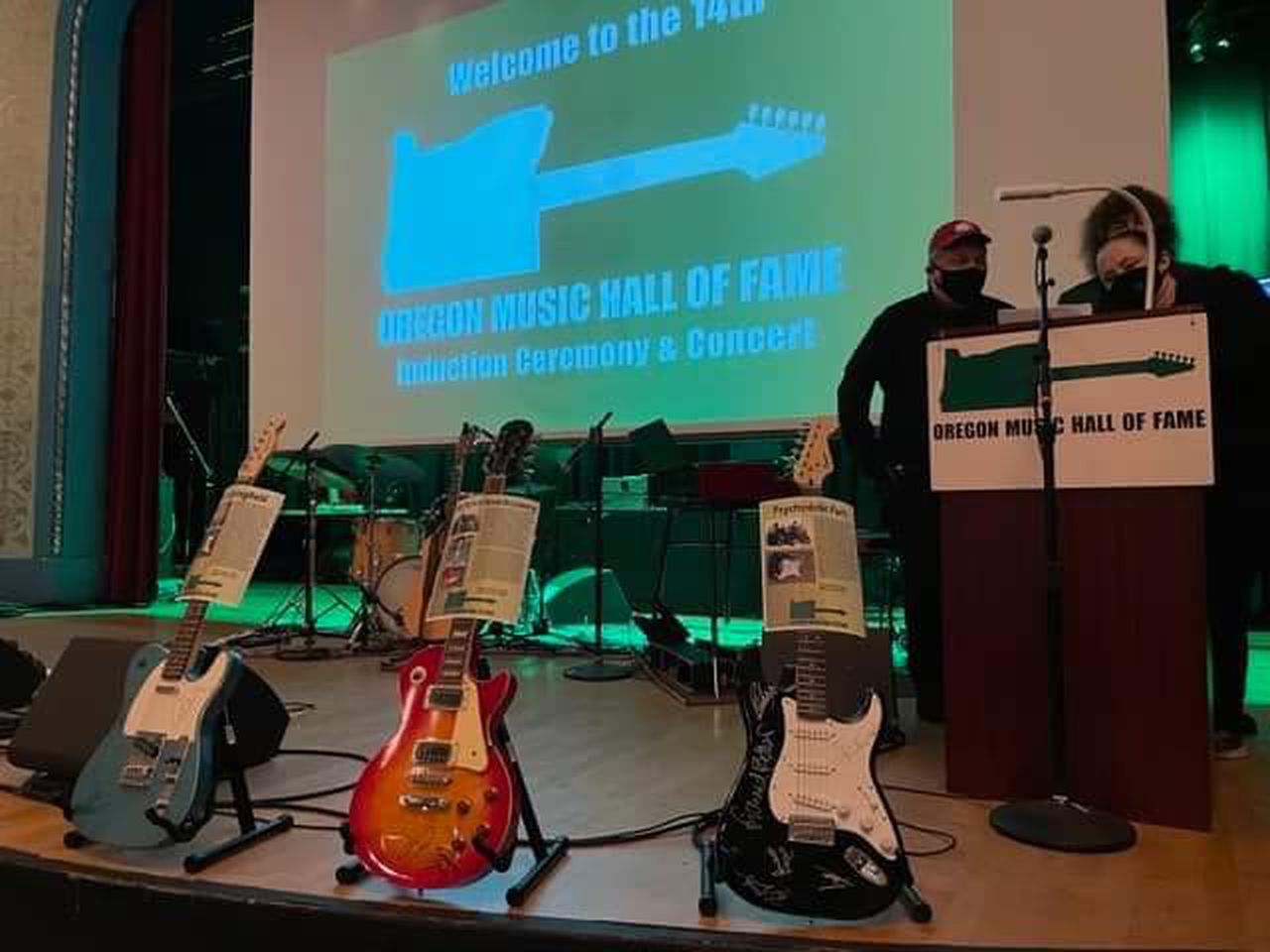 A nonprofit dedicated to preserving Oregon’s musical heritage is in shock after thieves broke into its storage locker and stole 70 autographed guitars.

The heist caused an estimated $130,000 loss to the Oregon Music Hall of Fame, which had planned to auction off the instruments to support college scholarships and its children’s arts programming.

“I’m just stunned. This is the first time I’ve said that number out loud,” Janeen Rundle, the organization’s director of music and scholarship programs, said of the estimated value of the guitars. “It’s a huge, huge loss.”

Rundle says it’s “going to be really difficult” for the organization’s arts programming to continue without new fundraising.

The Hall of Fame said it has awarded 63 scholarships totaling $115,500 to music students since 2007. The majority of those funds came from the sale of signed guitars, according to the nonprofit organization.

“These guitars will go for $2,000 each at auction because, number one, they’re going for music education,” Rundle said. “Some of those guitars were really expensive.”

Rundle said it appears the nonprofit was not specifically targeted, as thieves opened several units at a public warehouse in Portland after dark on February 20. The organization said it only learned of the theft on February 27.

Some of the stolen guitars have been signed by The Monkees, George Clinton, Lucinda Williams, Arlo Guthrie and Portugal The Man, while others have been jointly autographed by the Hall of Fame inductees and are set to be displayed in the exhibition space. Youth Music Project exhibition in West Linn. .

Rundle hopes Portland-area instrument dealers and pawnshop workers will keep their eyes peeled for anyone reselling an autographed guitar.

“We don’t encourage anyone to attack anyone,” she said. “But if you can get a physical description of the person, possibly a license plate or a screenshot if you see it online, that’s what we’re looking for.”

Anyone with information leading to the return of the stolen instruments will be rewarded with an autographed guitar and a pair of tickets to the upcoming Hall of Fame induction ceremony on Oct. 8 at the Aladdin Theater in southeast Portland.