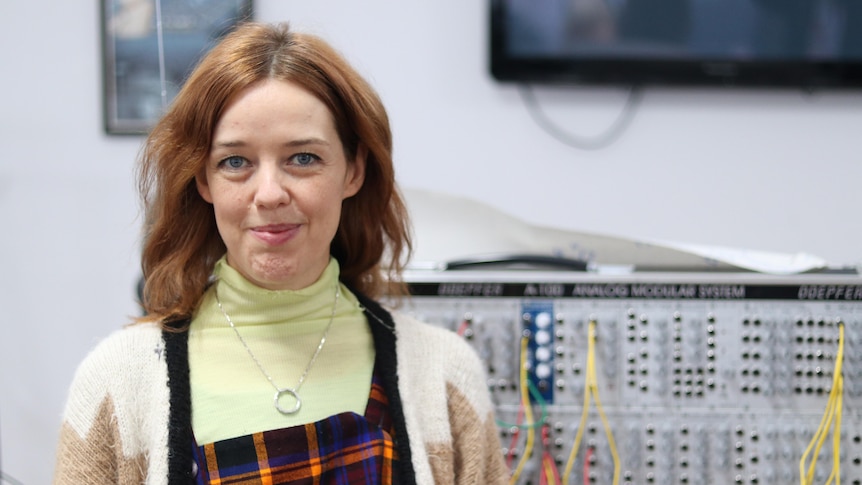 Musicians dedicated to saving electronic instruments for the future

Australian musician Gotye’s international hit Somebody That I Used to Know was one of the biggest songs of 2011.

Its incredible success allowed its creator, Wally De Backer, to feed his passion for the first electronic musical instruments including the theremin, the onde martenot and the ondioline, instruments considered to be the precursors of the synthesizer.

Around the same time his song topped music charts around the world, electronic musicians Byron Scullin and Robin Fox came up with the idea for a unique music archive.

“We really wanted to create a place where people could come and use these old machines and experience something that got a little lost in electronic music,” Scullin said.

“A lot of people make electronic music using iPads and laptops, but the laptop is probably the least musical instrument you can play, whereas those things have buttons, dials , lights and buttons.

“It’s a physical thing and you want to interact with it.”

Mr. Scullin and Mr. Fox came to de Backer with their idea of ​​establishing the Melbourne Electronic Sound Studio (MESS).

“He thought MESS was a great idea, so he gave us access to his collection and also some money to get the project started,” Scullin said.

Reading the current MESS collection is like reading the history of electronic music.

It includes synthesizers, drum machines, and many oddities from manufacturers such as ARP, EMS, Korg, Moog, and Roland.

The Melbourne studio is open to everyone to come and explore and play with the collection.

“MESS has this model called preservation through use. These machines need to be in use all the time and have electricity running through their copper veins,” Scullin said.

Having experienced MESS first-hand, Emily Lee-Ack, chief executive of the South West Local Learning and Employment Network, wanted to find a way to bring some of the collection out to Melbourne and into regional Victoria.

“I randomly thought about MESS bringing synths to the area for our young, up-and-coming musicians to play with.

“It was natural to ask if it was possible, rather than shelving the idea,” Ms Lee-Ack said.

What started with a text message has become a 10-day program in Warrnambool, the first time that part of the MESS collection has traveled outside of its normal home in North Melbourne.

At the heart of Warrnambool residence, dubbed South West MESS, is an intensive program for young people aged 15 to 25.

“The challenge for young people in the regions is that they don’t have the transportation of many other age groups, and cementing an interest and passion for music at this point in your life is really key to whether or not you’re going to pursue it as a career or a life interest,” Ms. Lee-Ack said.

Bridget Dridan is studying a Music Industry Certificate III Vocational Education and Training (VET) course and is among the students who applied to be part of South West MESS.

His first experience with electronic music was on the first day of the South West MESS course.

“We came here the first day and had fun and got it all,” she said.

“We learned how synthesizers work, what oscillators and filters are, and we work in small groups to create our own tracks using these synthesizers.”

Musicians Gus Franklin and Janita Foley are the creative leaders of the project, which is housed in the former Fletcher Jones factory in Warrnambool.

The site’s history as a clothing manufacturer was an inspiration for the pieces created by the students.

“We talked about creating patterns and ideas on a sewing machine and drawing parallels between the tailoring work that was happening in that factory and electronic music,” Franklin said.

Ms Foley said she was inspired by the work created by the students as they first learned about these electronic instruments.

“I was impressed with how they came up with new sounds and ideas and were pretty experimental,” Ms. Foley said.