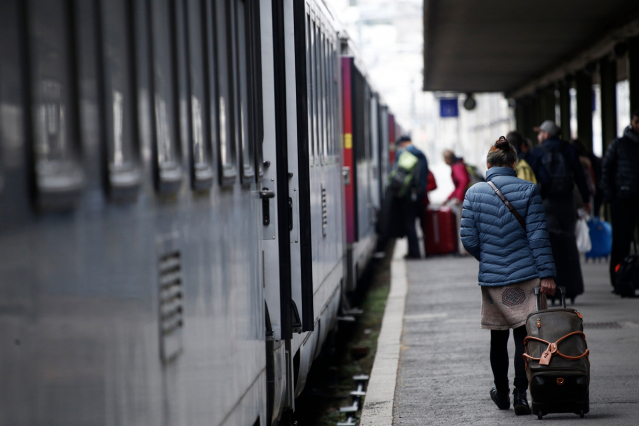 Musicians accused SNCF of going after them by fining large instruments on trains – while leaving passengers with skis and bikes alone.

Aurélie Foucher, head of the union of independent musicians Profedim, declared The connection: “Over the years, there have always been minor incidents, but since the Covid containment the controllers on the trains have been very strict.

“No one knows why or who gave the order to crack down on the musicians, but obviously someone did.

“They don’t condemn people to travel with bikes or skis, both of which are more likely to go out in hallways than musical instruments.”

She said the situation was all the more absurd given that SNCF is a major sponsor of classical music and music festivals.

When the union approached the SNCF, they were told that the musicians had to send their instruments as freight. Profedim says these trains do not follow the same schedules as the passengers, and musicians will not hand over fragile and expensive instruments to freight wagons.

Questions about the policy have now also been posed to MPs and the Senate, and Culture and Transport ministers have said they will speak to SNCF.

A meeting was organized between the union, the ministries and the SNCF to try to settle the matter.

The controversy erupts around the Bordeaux-Toulouse TGV line

What are the validation rules for train tickets in France?