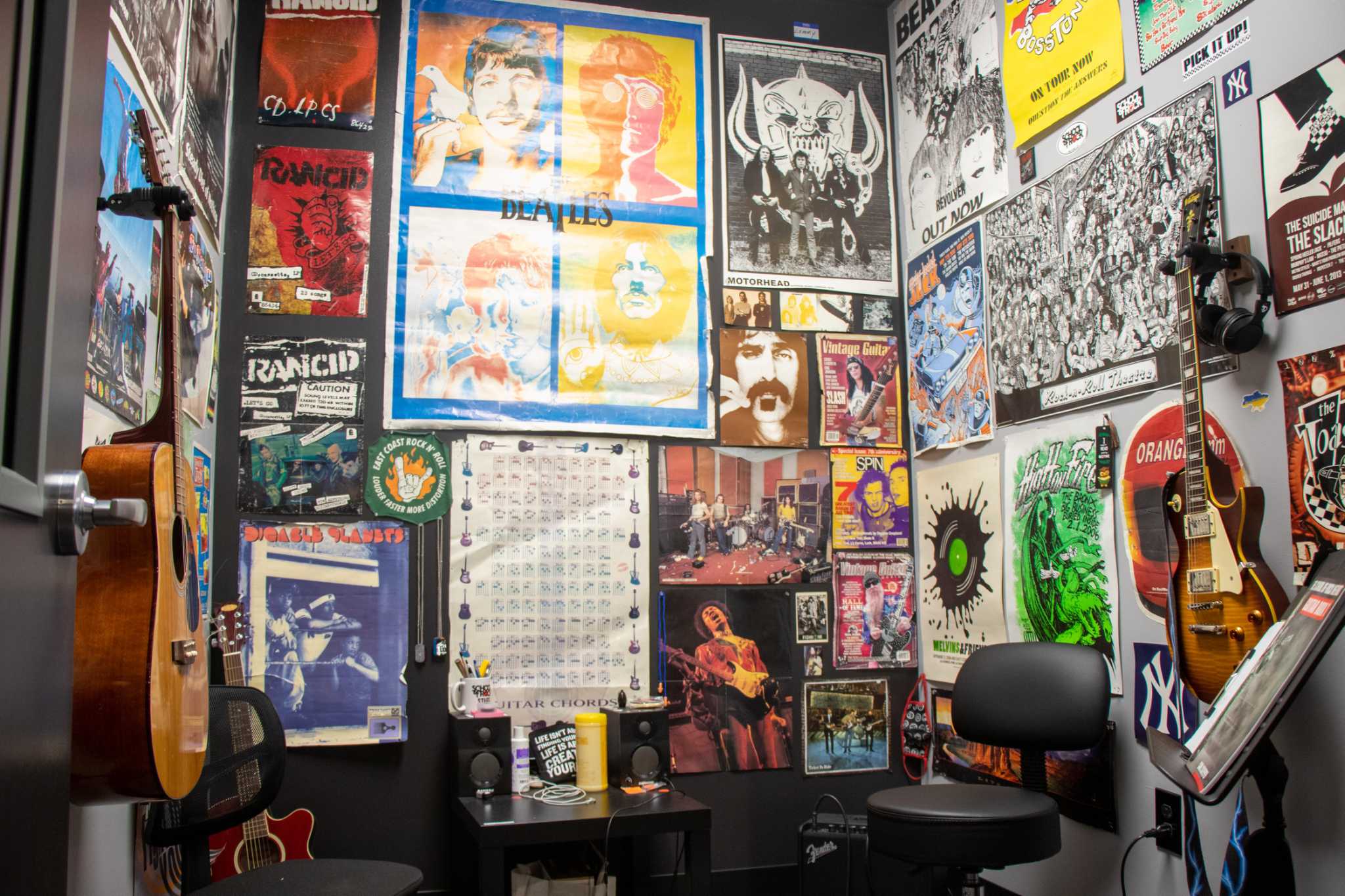 Milford School of Music is a resounding success

“We just love the city itself. It seems like people are very interested in this and eager to get themselves or their kids involved,” said Koehler, who praised city officials for their support.

Koehler said his sister, Heidi Rogers, along with general manager Holly Brown and music director Mike Pelligrino and all the instructors were instrumental in opening the Milford site.

The decision to open a location in Milford was based on the fact that there are many young families in the town.

“Our perception is that this is a growing community and it’s growing,” Koehler said.

Before opening a new site, Koehler said they look at the demographics of the area. He said the population of Milford lends itself to this type of business because there are several elementary, middle and high schools.

The Milford location is approximately 3,500 square feet, larger than the operation’s other locations. The larger location allows them to have nine classrooms, a large student lounge, a room dedicated to younger students called Little Wings, and a staff lounge.

When School of Rock began promoting the location, Brown noted that they were seeing a lot of interest and had many early sign-ups.

“We started with 50 students when we opened in March, which is a franchise record,” Koehler said, adding that they were up to about 70 students.

School of Rock had their first performance at Goodies on Gulf Beach on June 20.

“There were a few people there who didn’t know we were coming,” Koehler said. “I heard some of them talking with great interest, and after that show, we got a whole bunch of leads. People watching other kids playing music and having so much fun there- down, it’s pretty amazing.

“For kids ages 4-18, I can think of no better way to help them build confidence, grow their brains, deal with adversity, and give them a safe and healthy outlet,” said he declared. “Music is a universal language.”