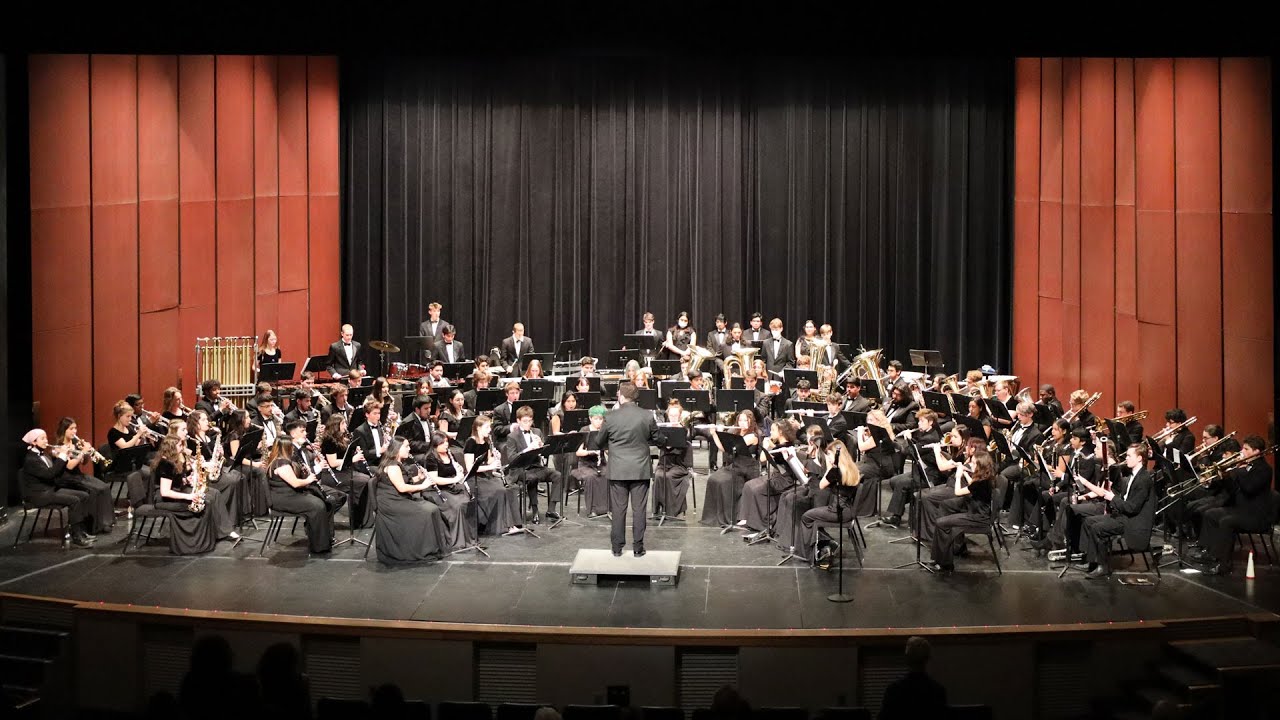 “Let’s get together and play some music” – School News Network

Godfrey-Lee, East Grand Rapids — What started as an idea for a concerted concert between two school communities has turned into something incredible.

“We’re the same community a few miles apart,” said EGR High School Group Principal Jake Castillo. “The kids got together and played great music. It was the most amazing concert I’ve ever done in my life.

Lee High School band director Kevin Gabrielse contacted Castillo in December with the idea of ​​bringing their two bands together for a combined performance, months before Russia’s February 24 invasion of Ukraine.

“United in harmony was the goal from the start,” Gabrielse said. “When you put music in the mix, it binds us all together. It was an absolute home run; the kids loved it and were raving about it afterwards.”

The program began with the Ukrainian national anthem, followed by three songs on unity and strength, and ended with a song called “Albanian Dance”, in honor of neighboring countries hosting Ukrainian refugees.

‘United in harmony was the goal from the beginning. When you put music in the mix, it binds us all together.

Gabrielse said preparing the music for the concert pushed her own teaching abilities and “pushed the limits” for her students.

“The world is so much bigger than our little group room,” he said.

Castillo and Gabrielse thanked the administrative teams and music amps at both schools for their support and said they hoped to continue working together.

Amati instruments will once again be played in Saskatoon