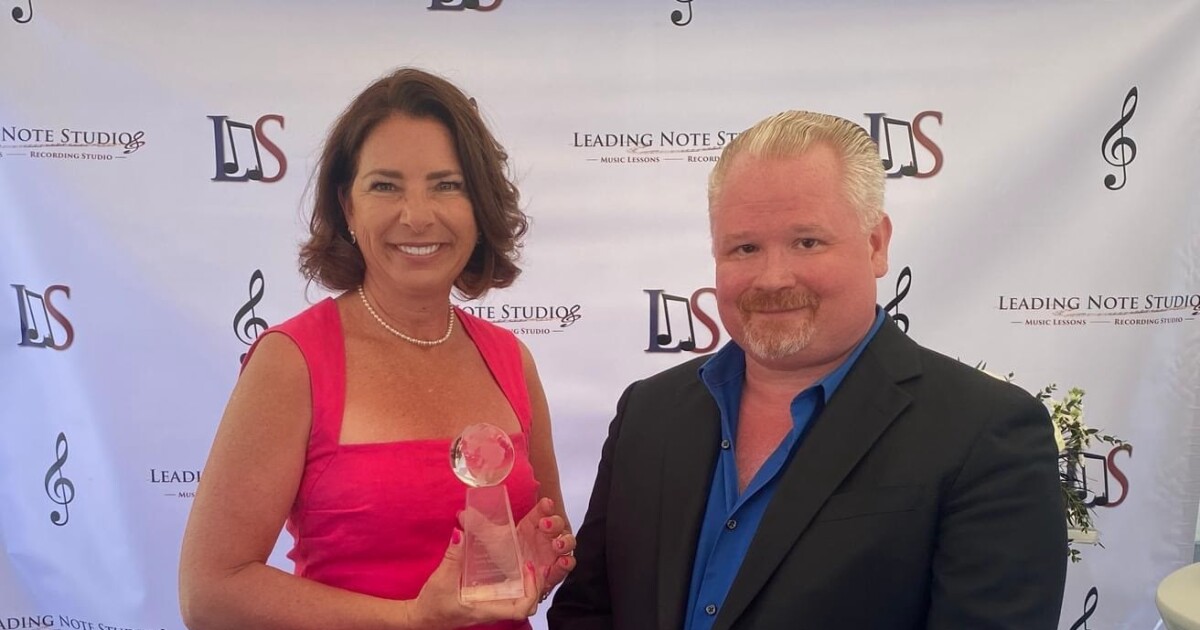 On Tuesday, March 22, Leading Note Studios (LNS) received the “National Music School of the Year 2021” award, according to a press release. LNS specializes in music lessons and recording studio services and has nearly 14 years in business. LNS has a studio in Encinitas and opened a second location in San Marcos on February 27, 2020. They were ranked among the top 7 schools nationwide and competed with over 300 schools nationwide to earn the prestigious “Clash Of The Titans”. through the Music Academy Success System (MASS). The award was presented on March 22 by Marty Fort, director of MASS.

“I love sharing music with the community! It’s joyful, it makes you smile, dance and feel emotions. It’s something you’ll never be too young or too old to enjoy! said Camille Hastings, owner of Leading Note Studios in the press release.

Leading Note Studios provides music and joy to the community by offering lessons for all musical instruments, as well as a professional recording studio. LNS serves over 850 customers per week, from toddlers to adults, and offers recitals, camps, instrument rentals, lesson packages at two locations, Encinitas and San Marcos. Visit www.leadingnotestudios.com for more information.

Review of Pazu Downloader for Disney+