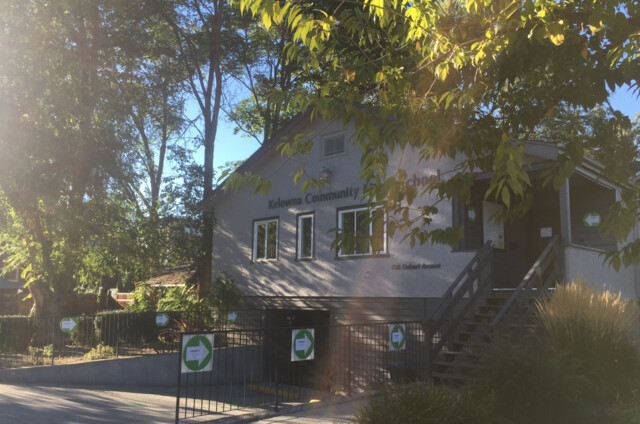 Relocation of the music school

The Kelowna Community Music School is ready to move.

After more than 30 years in their current location on DeHart Avenue, they are looking for a new home.

“It’s a house, so they did everything they could to renovate and expand some rooms. But over the years, that conversation came up many times, and we just decided to bite the bullet,” says school superintendent Lucy Benwell.

She also said a lot of new construction had sprung up near their headquarters and the board felt it was time to act before their options became limited.

The music school sold the building in December and is renting it again. The deadline for finding new accommodation is July 2024.

The Kelowna Community Music School has just over 300 families enrolled, which equates to students taking over 500 lessons.

Benwell estimates they will need a facility twice the size of the 3,700 square feet the school currently occupies.

“We have created a wish list and we have a team looking at what we need. So we’re looking at either an existing building to remodel or land we can build on.

Benwell says they plan to launch a fundraising campaign once they have a better idea of ​​how much money they need to raise. As a non-profit organization, KCMS relies heavily on financial support from grants, endowments, donors and sponsors.

If you would like to be part of the campaign, KCMS is looking for ambassadors to join the board.