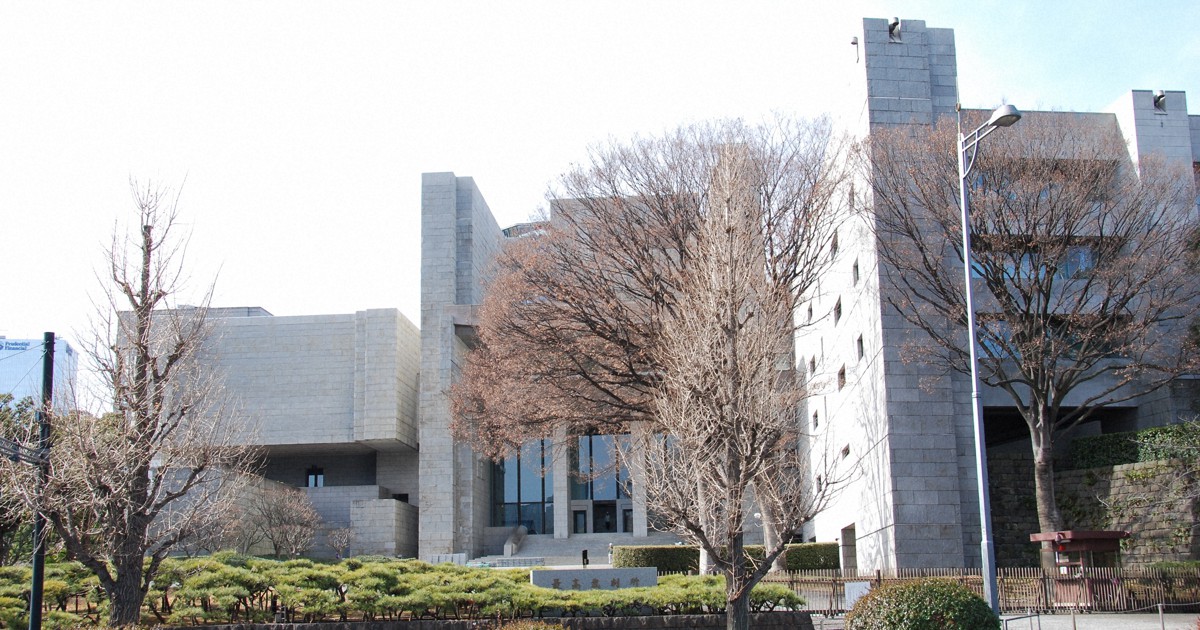 The Japan Society for the Rights of Authors, Composers and Publishers (JASRAC) had claimed that it could collect royalties from teachers and students for music played in music schools. With the unanimous verdict of the five Supreme Court justices on October 24, the decision, which ruled that JASRAC could only charge royalties for teachers’ performances, became final.

In February 2017, JASRAC announced that it was asking for a performance royalty that amounts to 2.5% of annual revenue from music lessons. In response, a total of some 250 individuals, companies, and organizations that run music schools across Japan filed a lawsuit in June 2017 seeking confirmation that they are not obligated to pay the fees.

In the previous ruling, the Tokyo District Court ruled in February 2020 that JASRAC could collect fees from teachers and students because music schools made a profit by playing the tracks they had selected, and the schools are the main players in the music played by teachers and students. in the lessons.

On the other hand, the Intellectual Property High Court ruled in March 2021 that fees can be levied on teachers’ performance but not on students’ performance as they play to improve their own skills.

The Supreme Court upheld the decision of the High Court, which ruled that the students themselves, and not the music schools, were the main actors in the students’ performances. Meanwhile, on the question of whether fees can be claimed on teachers’ performances, the Supreme Court dismissed the music schools’ appeal in July, and the High Court’s ruling that “fees can be received” has been finalized.

With the October 24 ruling against collecting royalties from student performances, JASRAC will reconsider its fee amount, which had been set at 2.5% of annual tuition revenue.

Theory, instruments and call to live without fear » LIVING LIFE WITHOUT FEAR