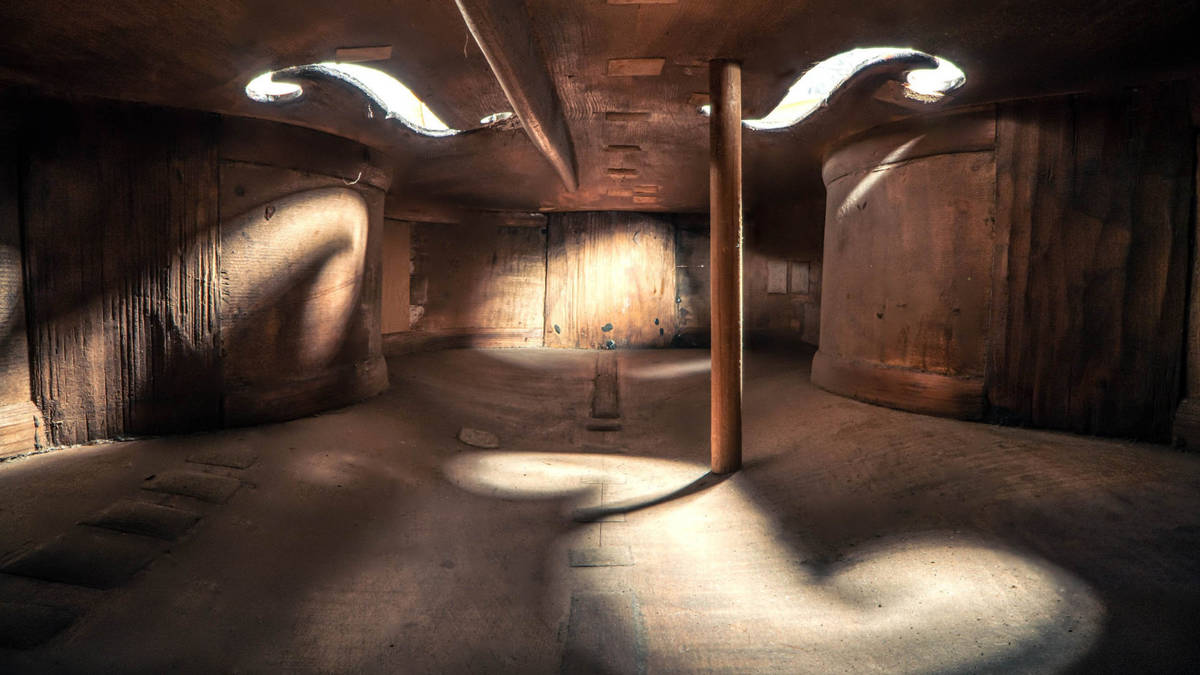 Musical instruments are often considered beautiful; from century-old violins to new gold-lacquered saxophones, they are often a work of art in their own right.

But have you ever wondered what the inside of your instrument looks like? Perhaps you looked into a space between the strings, or the pads, only to encounter darkness.

Now, as part of New Zealand photographer Charles Brooks’ “Architecture of Music” series, we get a rare glimpse into the inner workings of our melodious tools.

Brooks, a talented orchestral cellist who has performed with Lang Lang and the São Paulo Symphony Orchestra, uses his knowledge of music to create these intimate portraits of instruments.

Using between dozens and hundreds of individual frames to create each photo, Brooks creates the illusion of space in his photos, “tricking the mind into thinking it’s seeing a vast room that you can walk through.”

Find out more in Charles Brooks’ Architecture in Music series on his site.

Size and growth of the live music market