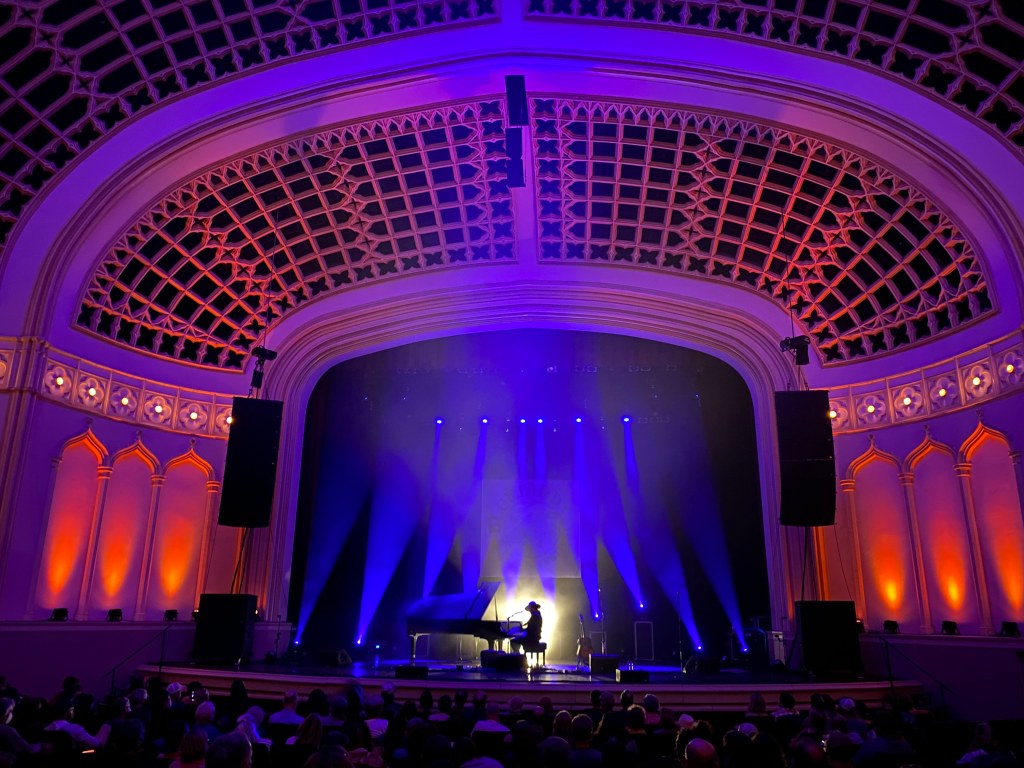 When faced with a crisis, having only a few minutes to collect your valuables and flee your home is a daunting task.

Residents of Louisville, Superior, Marshall and some surrounding areas were confronted with this chaotic reality when the Marshall Fire ravaged neighborhoods in Boulder County last week.

Among memorabilia, clothing, electronics and various possessions, a staggering number of instruments have been lost and the local nonprofit Future Arts Foundation (FAF) has set itself an ambitious goal of replacing as many instruments as possible that the fire has claimed.

“All we want to do is do our little bit to help ease the distress of what our neighbors are going through,” said Travis Albright, founder of the Future Arts Foundation. “The Future Arts Foundation is already providing instruments to local public schools in need, so helping in this way is already in our wheelhouse. We just needed to broaden our scope to include entire communities rather than just schools in those communities. “

Albright, a Lafayette resident, was on his way to Boulder on December 30, but after crossing Foothills Parkway the winds were so strong he made the decision to turn around.

“These are definitely the worst sustained winds I have experienced in my 17 years in Boulder County,” Albright said. “On the way back to Lafayette, I looked to my right to see smoke in the distance. Barely 10 minutes later – on my return to Lafayette – smoke had invaded the sky into my neighborhood. I followed the progress of the fire throughout the day, but luckily the flames never reached Lafayette. We have been much luckier than many of our neighbors in Superior and Louisville.

The Future Arts Foundation is also the organizer of the Bluebird Music Festival, an annual event at the Macky Auditorium that has previously featured performances by Jim James, My Morning Jacket, Daniel Rodriguez, Jade Bird and many more.

The 2022 festival – whose lineup includes Margo Price, Colin Meloy, Waxahatchee and others – is scheduled for April 23-24 and Albright is offering a pair of free tickets to the Bluebird Music Festival, through the end of January, to those who donate an instrument.

“We are personally scouring the entire Front Range over the next several weeks to collect instruments from people at their homes or places of work,” Albright said. “I don’t want such generous people to have to go out of their way to bring us the instruments. They are already so generous. Plus, I want to look these people in the eye and thank them for their generosity with a pair of tickets to the Bluebird Music Festival.

On December 31, 100% of proceeds from ticket sales for the Bluebird Music Festival went to the Instrument Donation Fund.

“Ticket sales weren’t that high that day and only hit around $ 400,” Albright said. “I just think people had so much more in mind. However, we were overwhelmed by the number of people who offered to donate instruments. My inbox was full that day and has continued to fill up every day since. It really is a special community.

Albright is once again donating 100% of the proceeds from festival ticket sales that take place Thursday and Friday to the Instrument Donation Fund.

“Obviously, we won’t be getting all of the exact instruments needed, so we will do our best to purchase as many of the remaining instruments as possible,” Albright said. “People can make a tax-deductible donation to make this possible at fafcolorado.org/donate. All donors will receive free tickets to the Bluebird Music Festival.

Albright and his team are working hard to meet ongoing requests.

“We are starting to receive more and more emails on a daily basis,” Albright said. “Now that people have time to access what they have lost, we are getting more and more requests every day. We’re also working with a teacher who works at Louisville Middle School and Coal Creek to replace many of the instruments his students lost in the fire.

From children to local musicians who depend on concerts for a living, the beneficiaries are numerous.

“I have many students in my class who have been affected firsthand by the wildfires, some have lost everything,” said Valerie Munoz, a fourth-grade teacher at Monarch PK-8 in Louisville, who discovered the instrument donation campaign through the Bluebird Music Festival. Instagram page. “There are approximately 120 students at Monarch who have lost their homes and all their belongings and many other families who are displaced due to their homes being destroyed by fires. “

Albright works tirelessly to acquire the necessary instruments and with the support and generosity of the community, he has high hopes in his mission.

“I’m not sure the exact number of students who lost their instruments out of the 120, but I know there are many on our list who mentioned losing clarinets, guitars and saxophones,” he said. declared Munoz.

Music education will continue for a number of students across the region, thanks to the efforts of the FAF.

“I can’t even begin to speculate on a number or a need, it’s just too soon,” said Aubrey Yeh, language arts and humanities coordinator and specialist planner for the Boulder Valley School District. , which compiles a spreadsheet of all instruments. needed. “It’s probably in the hundreds, though. We need all kinds of string, wind and brass instruments, as well as accessories. Digital keyboards are another thing that can be useful. For families. who have lost a piano and do not know what their long term housing situation will be, a keyboard will allow them to play much more easily than a piano because they can potentially move around.

Yeh has reached out to educators across the region and the instruments she hopes to find will be to replace personal, rental, and district instruments.

“Music can bring peace and healing in times of turmoil,” Yeh said. “Playing in an ensemble with others connects you all on a level beyond words. You create something beautiful out of silence. We want to make sure our students have the tools to continue to have this outlet and connect with others through music as we go through all the days to come. “

KR Nelson and Dustin Moran – a couple and members of the cosmic-folk duo Many Mountains – fled their downtown Louisville home on December 30. Packing their dog, dog food, two suitcases of clothes, toiletries and implements, the two fled to safety.

“Instruments were definitely on the must-have list for us and we’re so grateful that we had the time to be able to grab the most sentimental ones we have,” Nelson said. “We record our music at home in our makeshift studio and it was unrealistic to bring in all of the musical elements that we use for our work and livelihood. I brought the acoustics I write and play with and Dustin brought two electric guitars and his pedal board. Having them with us reassured us a lot by realizing that they might be the only ones staying. “

Nelson and Moran returned to find their house still standing, although the heat had been out for some time. They went to the Louisville library to retrieve two cases of water on Sunday as the boil order was still in effect.

“As a musician, your instrument is a sanctuary, just like your home,” Nelson said. “It’s something you can count on to bring you peace, joy, motivation, clarity. It’s so much more than the parts that make it up. They are essential to life, whether you are a professional artist or someone who performs in the comfort of solitude.

“Louisville, Superior – all of Colorado – has an incredibly strong, supportive music community that looks out for one another and that motivation proves it,” Nelson said.