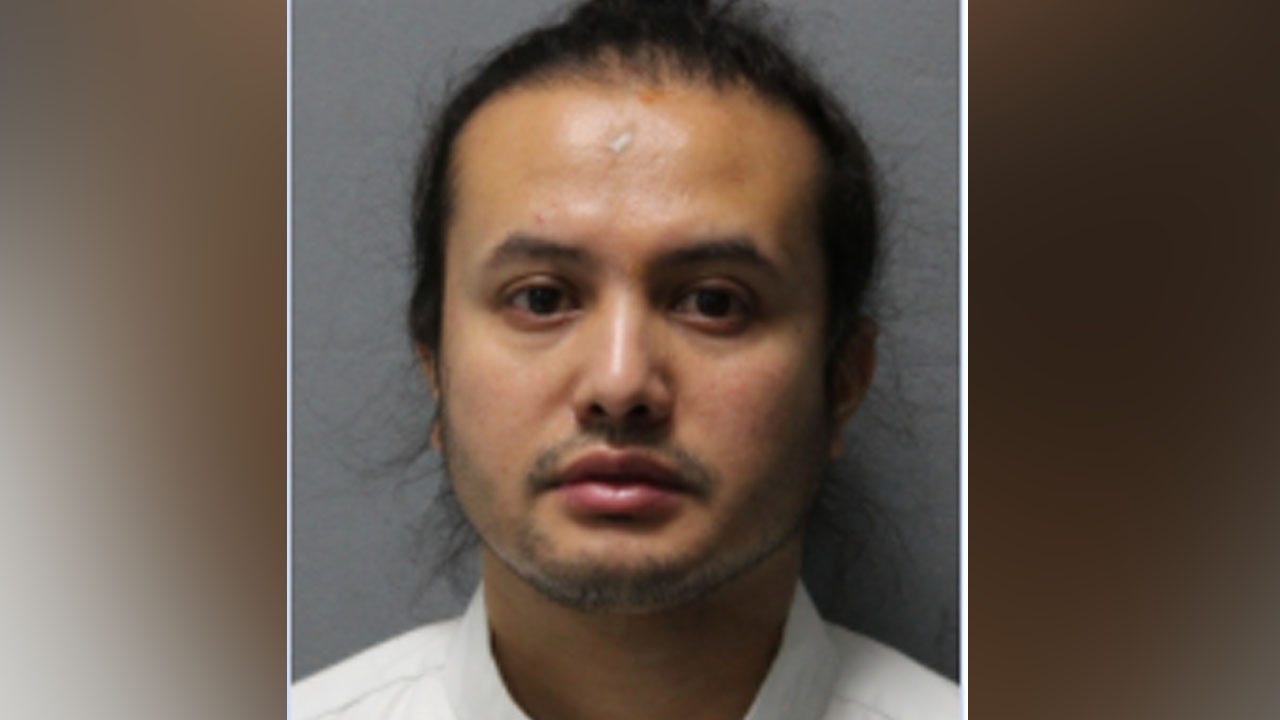 COLUMBIA, MD. – A former music school teacher has been arrested and faces charges after police say he sexually abused a then 12-year-old girl during private lessons over a two-year period in the Howard County.

Sundas, of Rockville, was employed by the music school until 2020. The alleged abuse was recently reported to police by the victim. He is being held without bond at the Howard County Detention Center.

Authorities told FOX 5 Sundas he was also arrested and charged with child sexual abuse in November 2021 for alleged sexual contact that allegedly occurred with more than one underage student during private music lessons at the Chevy Chase Arts Academy when working as a teacher.

Officials say Columbia Rock School is cooperating fully with the investigation. Investigators believe there may be other victims and are asking anyone with information to contact police at 410-313-STOP or [email protected]