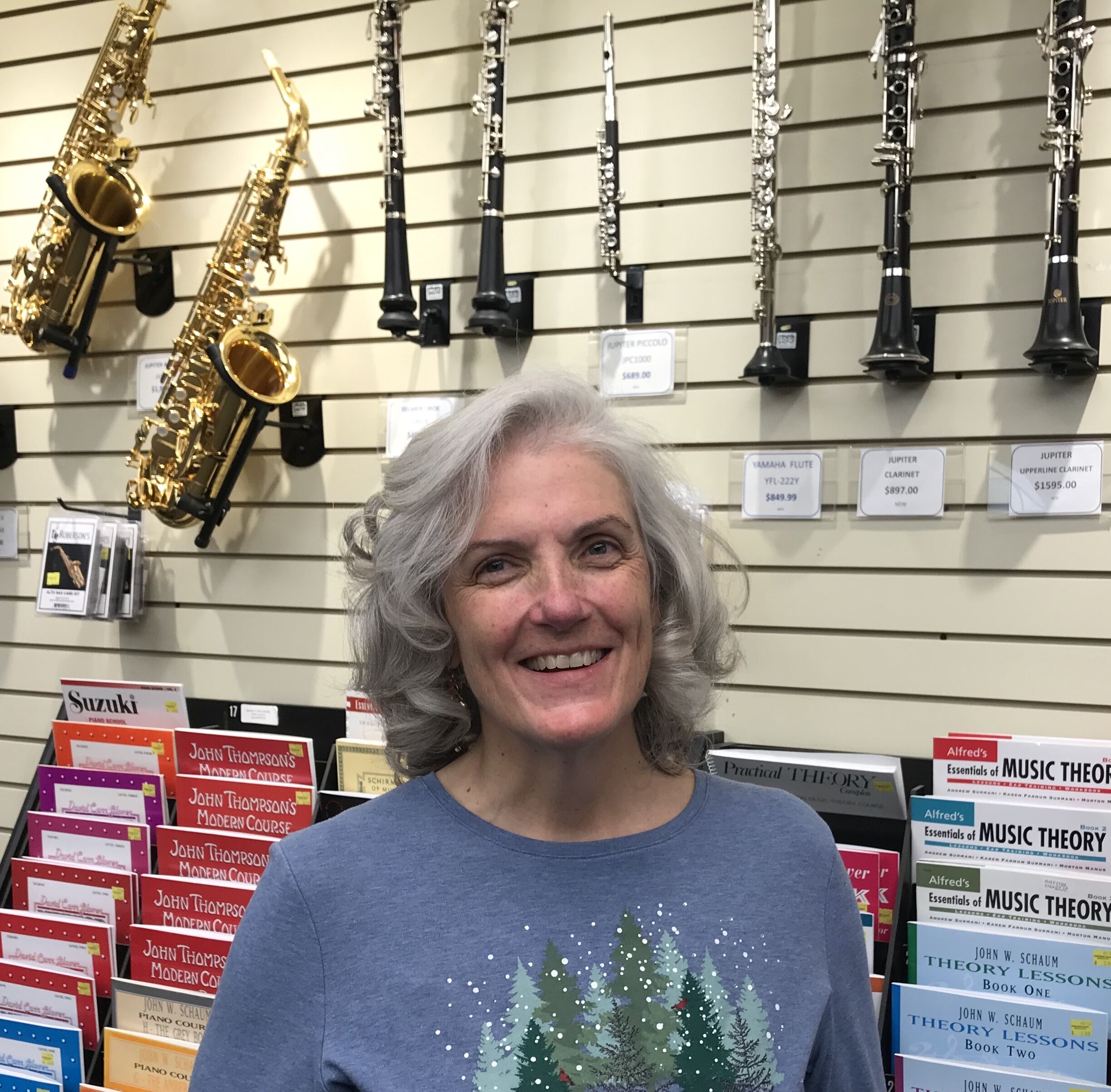 Playing a musical instrument can be both rewarding and stimulating, and a music store owner who has helped young students along the way is retiring after more than 40 years.

Many parents will agree that it is difficult to call the first notes a child makes on a rented musical instrument “music,” but it is a necessary step in ultimately learning to play.

“The first sounds on many instruments can be really off-putting,” said Sheila Burns, owner of Roberson’s Music, which will close permanently on December 23, after more than 40 years in Fredericksburg and Richmond, Virginia.

Burns and her first husband, Harry Roberson, started the business as a small repair shop for area high schools. It ended up “getting out of hand, where we offered rentals, repairs, sales, lessons – the whole nine yards,” she said on Friday.

Over the past few decades, much of Burns’ job – and joy – has gone into introducing children to music.

Children in school usually have the option “to join a band or an orchestra, depending on what school systems allow,” Burns said. “We go to schools and demonstrate the different instruments by a professional who knows how to play the instrument correctly, so that the child has the opportunity to hear it live. “

This leads to what Burns calls an “adjustment” of an instrument, where the students have the chance to try to make a sound: “We put the instrument in their hands, up to their lips.”

Students and their parents are given guidelines on which brass instruments work best, depending on the child’s ability to blow into the mouthpiece.

Tooth and lip structure and dexterity are key, Burns said, and some mouths don’t fit well with some mouthpieces: “If it’s something they really care about, sometimes they can get over it. Other times, it is better to encourage them slightly in another direction.

While the initial horns, scratches, and empty gusts of air can be frustrating, young musicians are eventually able to play what would be considered a note. “You just see their eyes light up. Smiles come to their faces, and the excitement begins, and that’s when you know you’ve found the right instrument for them.

For a brass instrument, “making a good sound depends on breathing control, breathing downward from the diaphragm, not just shallow breathing,” Burns said.

As the beginning student tries to coax the notes of the new instrument, “the parent who listens to their child and encourages them to practice and keep going is a major factor,” she said.

“Usually by the end of the first two months you start to recognize the songs they’re playing and you’re like, ‘Oh, I know what this is,’ she laughs.

In the final days of the company, which she has run for more than four decades, Burns reunites with former students who are now music teachers. The students receiving private lessons had time to find new teachers.

“The music is going to be very alive and well in Fredericksburg,” she said.

Even as musical trends, technology, and culture have changed, Burns said, learning to play a musical instrument has always been a microcosm of life.

“To play an instrument, you have to set a goal for yourself,” Burns said. “Very like life – if you want to be successful, you have to work at it. “

The best 4K video downloader for Android and desktop [Review]