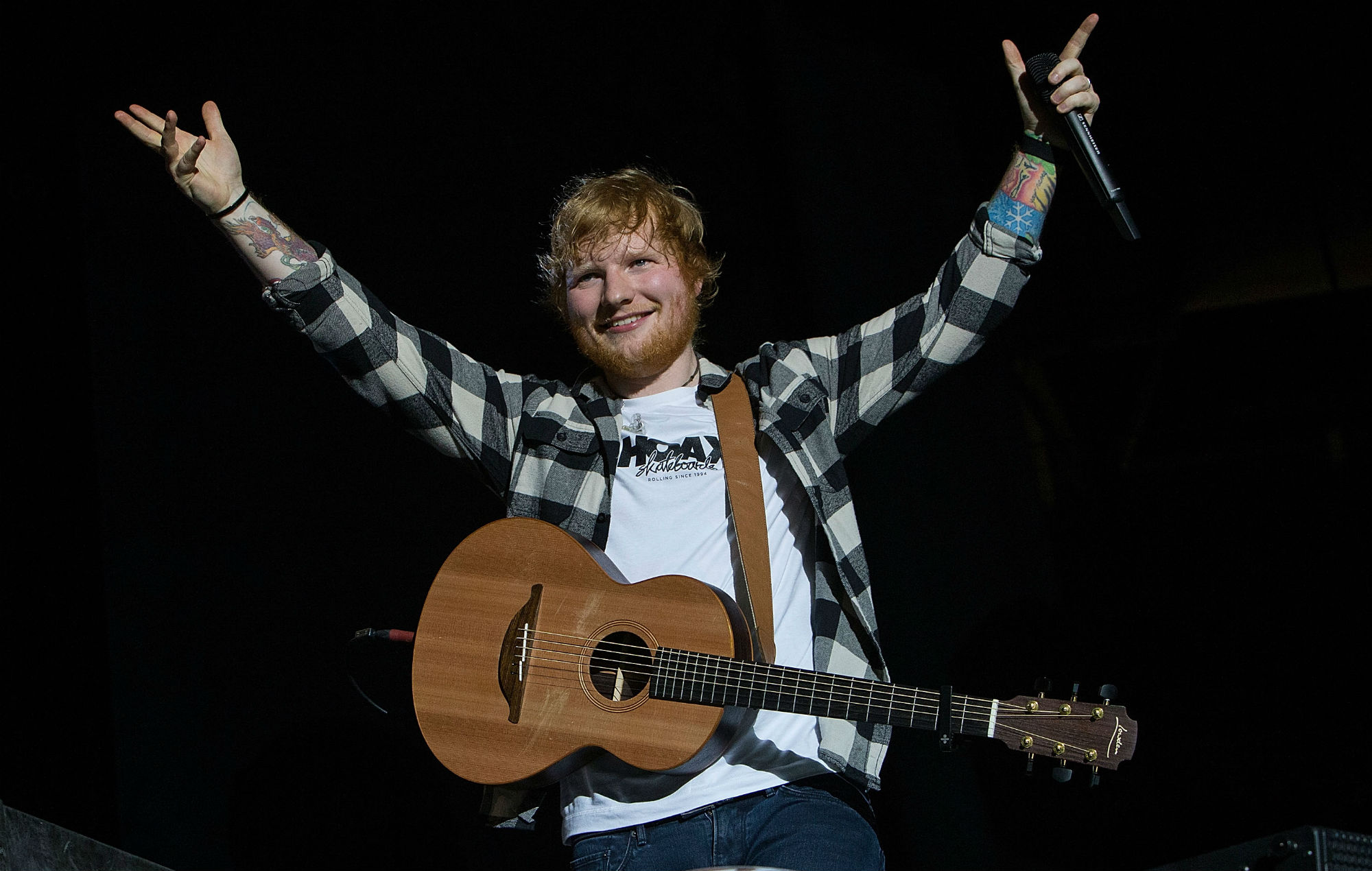 The singer is said to have participated in a zoom call as a surprise to pupils at Ecclesbourne Primary School in Thornton Heath, south London, hosted by the school’s music director, Timothy Spoerer.

According to The Sun, Ed participated in a question-and-answer session with the class and taught them how to play the guitar, while reflecting on his time at school.

The singer told the students that he thought he was an “idiot” because he “was not very smart” while he was in class.

Ed said, “Basically I wasn’t very smart in school, I thought I was an idiot for a very long time. I didn’t know how to do math, science and English and I was told that in order to be successful in life you have to do these things.

“I loved playing music, that’s what made me the happiest. My dad always told me, if you want to be a musician, work really hard.

He also opened up about his voluntary discontinuation from music and admitted that he won’t be releasing any music until next year as he embraces family life.

Ed’s latest lockdown activity comes after he was widely praised for refusing to put staff at his London bar and restaurant on leave.

Despite closing its doors in March to prevent the spread of Covid-19, Sheeran and Camp have ensured that their employees – including waiters, bar staff, chefs and kitchen assistants – are not without work for the foreseeable future.