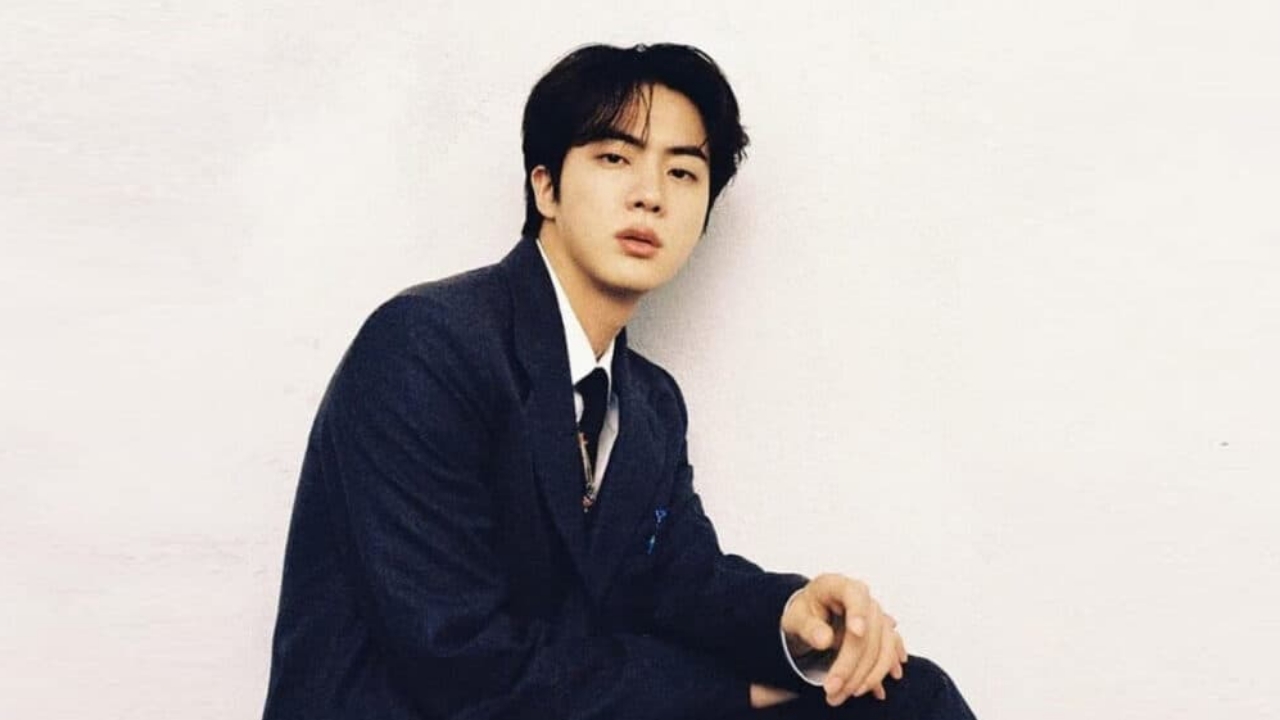 Do you have any idea how many instruments BTS’s Jin can play? let’s look

Check out the list of instruments BTS’s Jin can play

BTS is a musically gifted group. They spend a lot of time and effort trying out new instruments and writing passionate tunes. They bring truth to their music by participating in the creative process, which adds to its global appeal.

When BTS performs, they usually do so in coordinated routines with music. Despite the difficulty of the dance routines, BTS manages to sing and rap beautifully while dancing. RM, Suga, and J-Hope make up the group of seven’s rap line. The group’s vocal line consists of Jimin, V, Jungkook, and Jin. Fans new to BTS might not realize that while the group doesn’t usually play instruments, all of the boys are very good at singing, rapping, and dancing.

Jin our talented boy plays guitar, ukulele and piano. While the members don’t usually perform on stage during their performances, Jin played piano for his hit solo, “Ephiphany.” 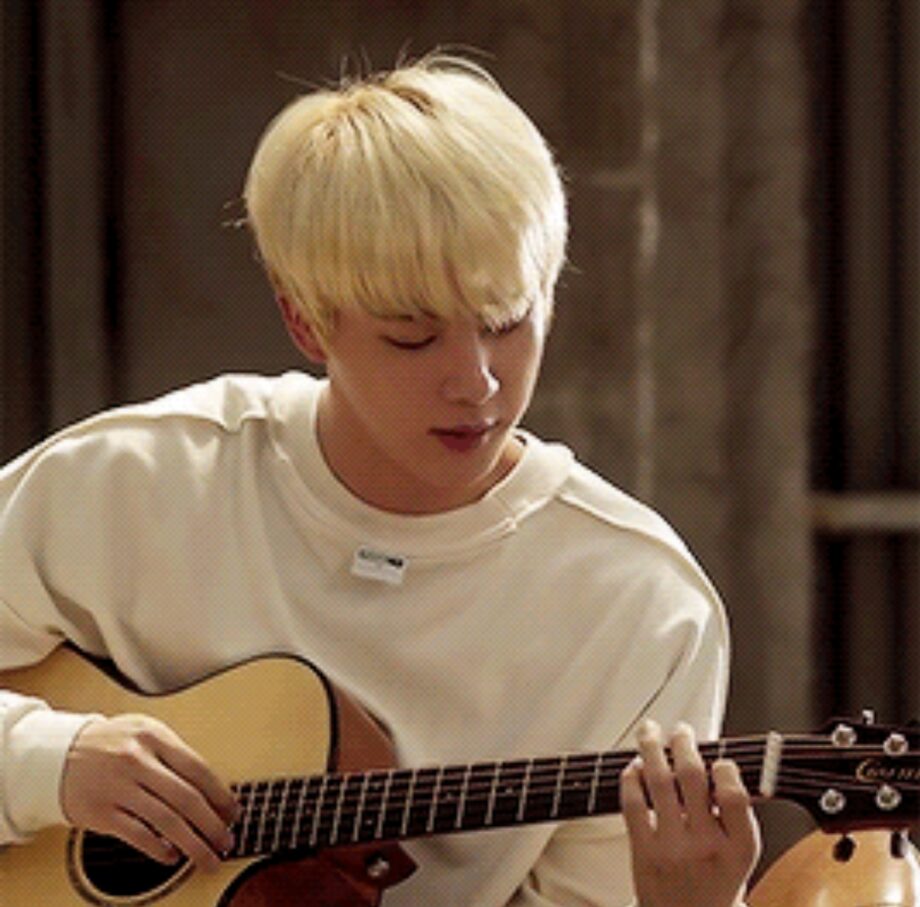