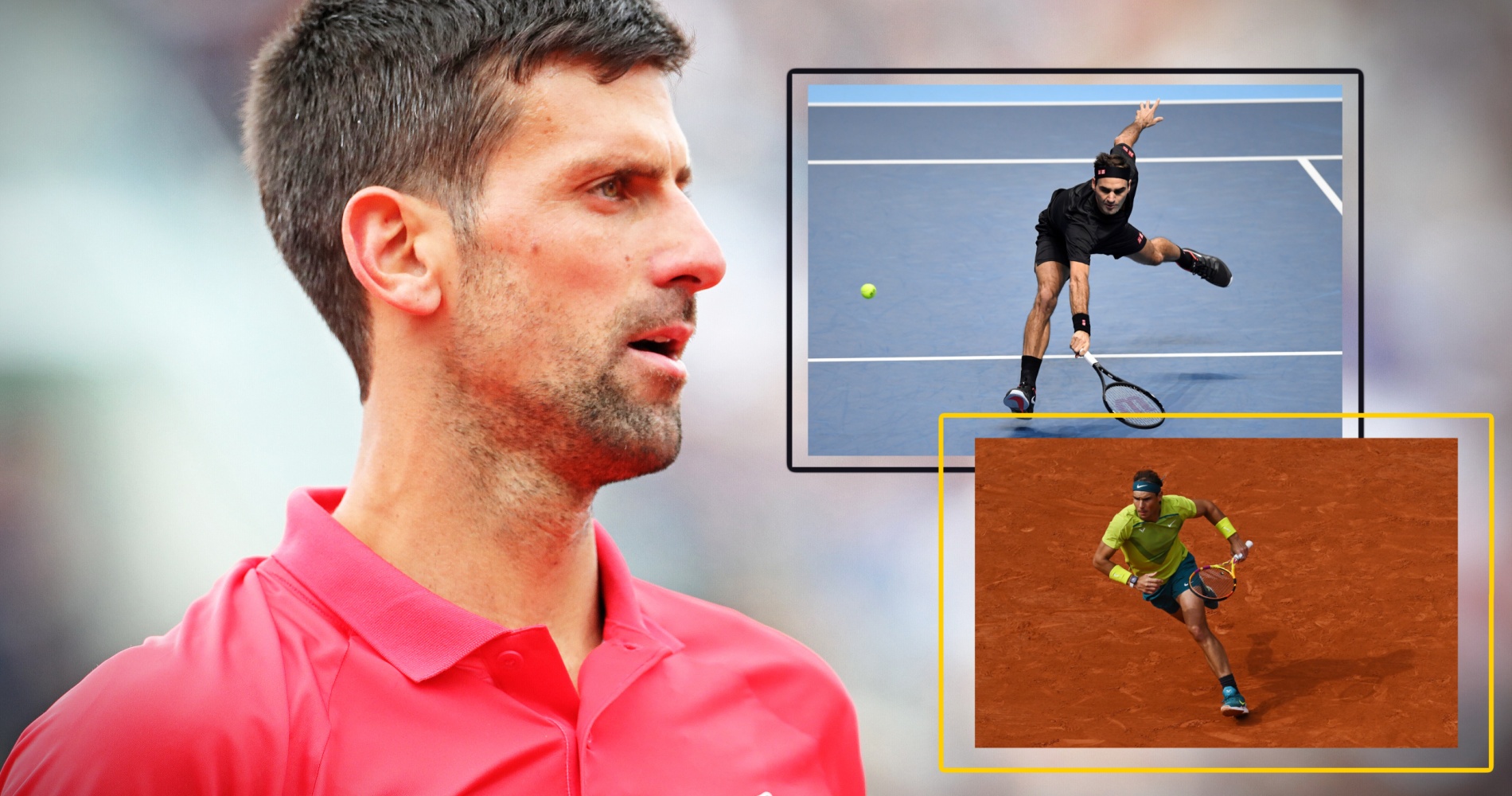 Following his fourth-round win over Diego Schwartzman on Sunday at Roland Garros, 20-time Grand Slam champion Novak Djokovic was asked a rather interesting question; to compare his rivals – Roger Federer and Rafael Nadal – and himself to a musical instrument during his press conference.

Never known to shy away from being outspoken, the world No. 1 had an interesting response, in which he described Federer as a violin, compared Nadal to an electric guitar or drums, and himself to a saxophone.

“Roger is a fiddle, I think everyone would choose that. For Nadal, I need something energetic, so let’s say electric guitar or drums,” Djokovic said.

While talking about himself, Djokovic first compared himself to an orchestra before settling on the saxophone and explained why.

“And I am a bit of everything, so I would be an orchestra, hahaha. No, let’s say saxophone, because it goes with all types of music,” the Serbian said.

Djokovic and Nadal ready for episode 59 of their epic rivalry

Djokovic picked up a comfortable straight-sets win over Argentina’s Diego Schwartzman in the fourth round on Sunday, prevailing 6-1, 6-3, 6-3 in two hours and 16 minutes. But the Serb then had to wait for some time to find out who he will face in the quarter-finals.

Djokovic leads their head-to-head 30-28 and you can read all the stats on their incredible rivalry in our article below.