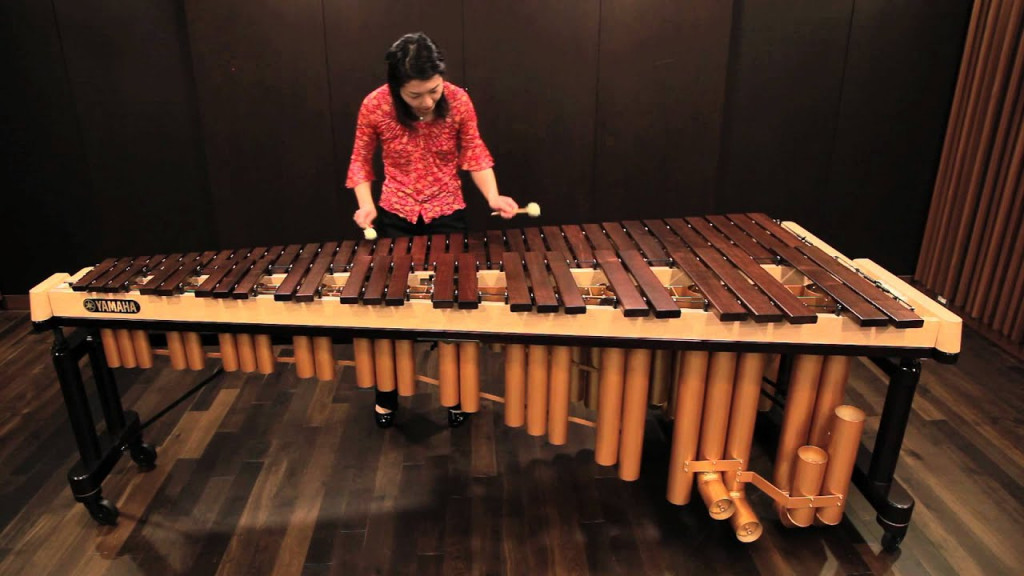 Discover the 10 most famous musical instruments in Africa

Algaita is an instrument that has a wide opening in the lower part of the device and an open finger hole. It is widely used in ceremonies and festivals in Ghana, Senegal, Nigeria, Benin and other parts of Africa. 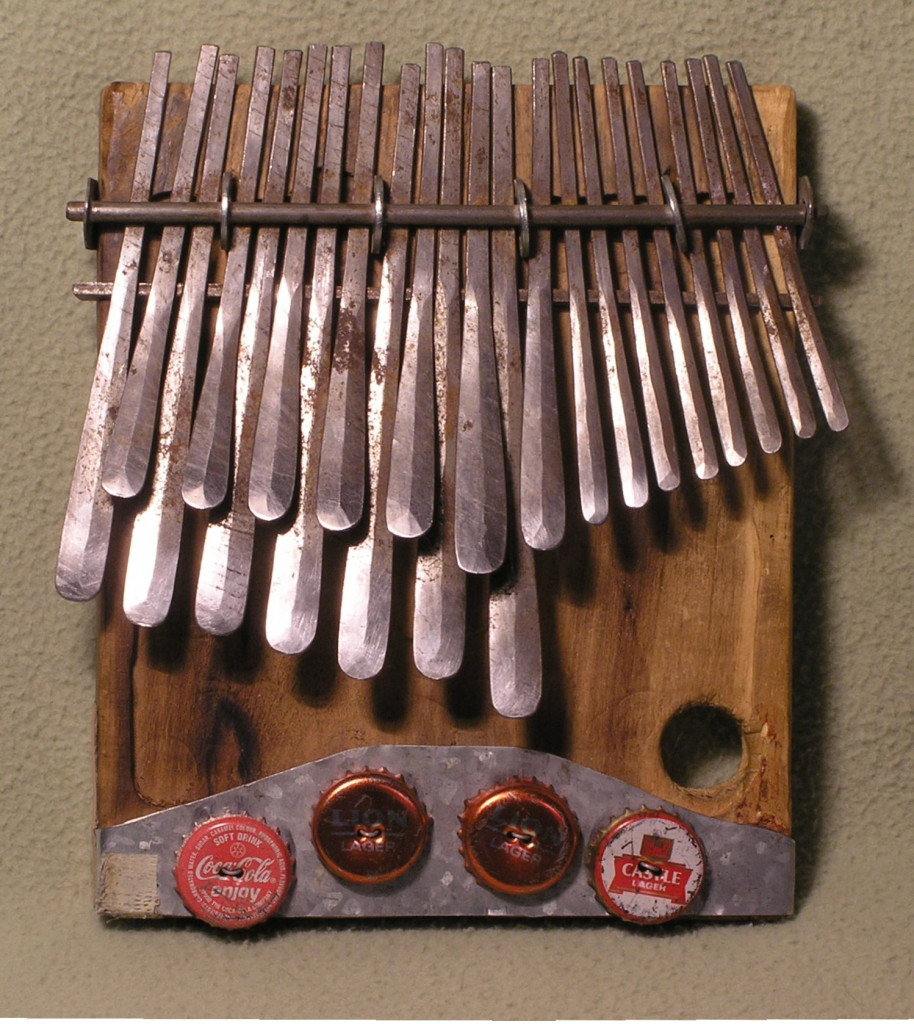 Mbira is a thumb piano, which looks a lot like a Kalimba. This instrument is made up of two rows of metal slats fixed on wooden resonators. The playing process is the same as that of a Kalimba. It is a famous instrument in Namibia, Zambia, Swaziland, Tanzania and Zimbabwe.

The marimba is another type of xylophone instrument from Africa. This instrument is made of small wooden planks and a wooden resonator. There are different sizes of boards used in this gadget and all the boards are tied together with chords. This is also played by small mallets and this is how the sound is produced. It is popular in African regions like Kenya, Zambia, Zimbabwe and the central part of the continent. 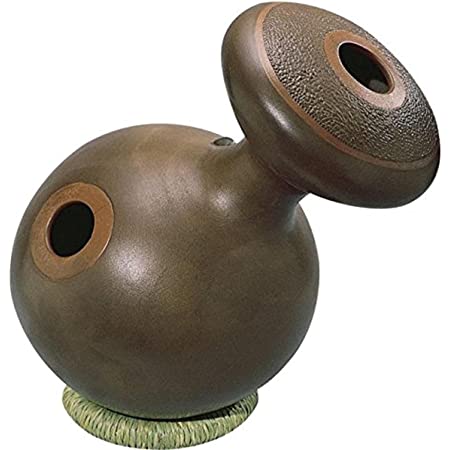 Udu is an African instrument invented in Nigeria. This instrument resembles a clay vessel, which is used to store water. There is no amount of wood used in the instrument. It has a hole on it and it is available in different sizes. The sound differs depending on size, hollow and playing style. 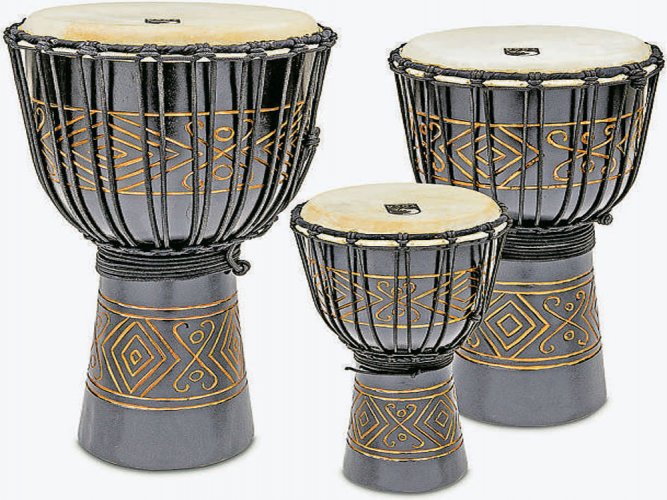 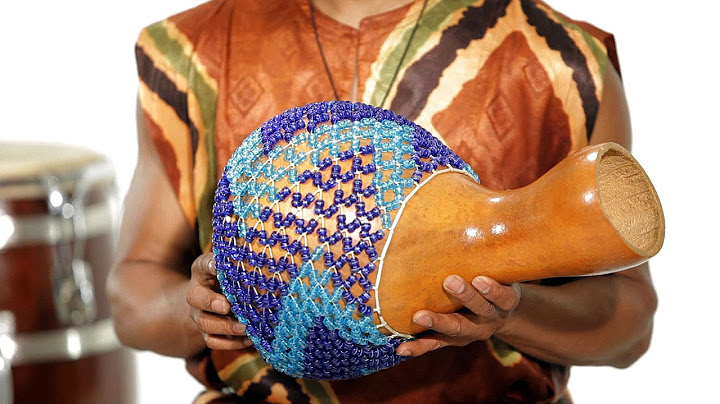 Africa’s most famous instrument is a Shekere. This instrument is partially covered with pearls and its design resembles a net. This net of pearls covers the calabash part of the Shekere. It’s an entirely different type of instrument and it can be played by slapping or shaking hands. This instrument is used in various places in the country, such as Ghana, Togo, Ivory Coast, Senegal and Nigeria. He has a major impact on tribal music. 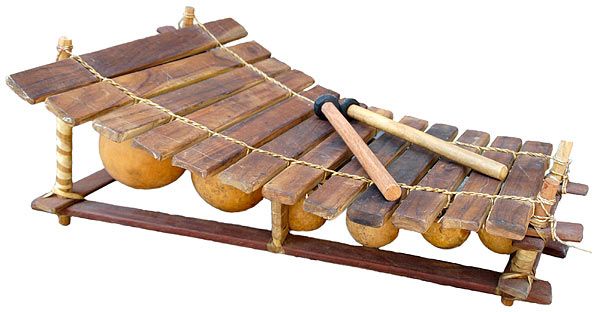 The balafon is an instrument that looks a lot like a xylophone. We can say that it is an African xylophone. This instrument is entirely made of wood and bound with strings. Along with this, there are large gourds attached below with the wooden board. And it is played with two sticks called clubs/mallets. This instrument is mostly popular in Ghana, Mali, Burkina Faso and Ivory Coast. 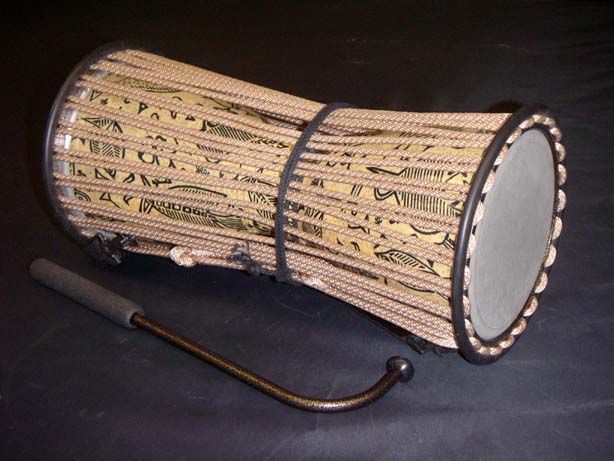 It is one of the most famous drums in Africa. This instrument is very different from other drums. It is a drum in the shape of an hour and it is played by placing it under the arm. It has a high-pitched sound and can be controlled by pressing and squeezing the narrower side. This is very popular in the western part of the country like Nigeria, Ghana, Benin, Mali and Togo. 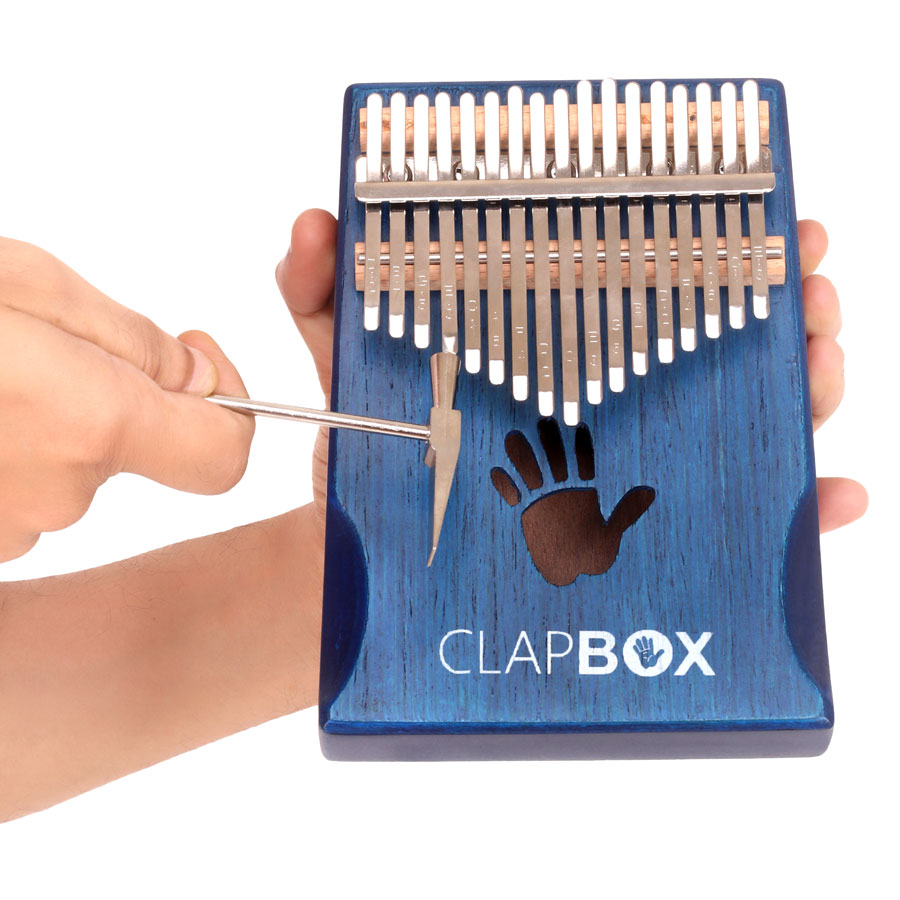 A Kalimba is now widely known as a thumb piano. It is a small instrument that has metal strips attached to a resonator. There are different sizes of metal strips in instruments and they are played with the tip of the thumb. The strips are flexible and create different types of sounds. An old original Kalimba was made from bamboo, but the modern one was made with wood and metal. This instrument is extremely popular in West and Central Africa. 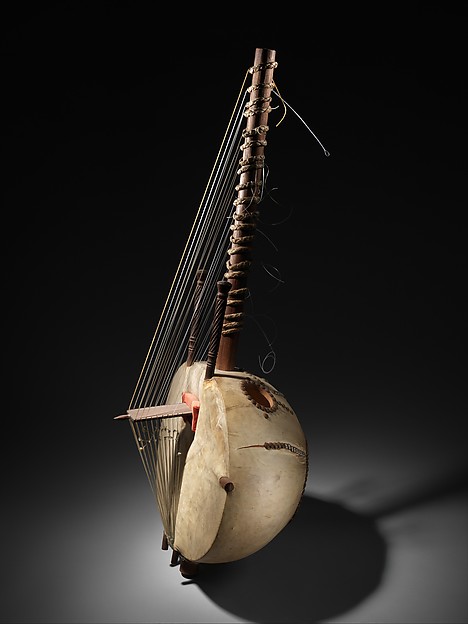 The Kora is a very famous instrument from Africa which is used extensively in African music. This instrument has many similarities to a guitar. There are 21 strings attached to the instrument. The instrument is also covered with a kind of important skin and without that it is not complete. It has a large gourd shaped part where the strings are attached and the sound is created. This instrument is used in many places in Africa like Benin, Gambia, Mali, Senegal and Ivory Coast.

This Series of Photographs Transforms the Interiors of Instruments into Stunning Architecture – EDM.com

Music school is changing the world, one Rockstar at a time – Cross Timbers Gazette | Denton County South | mound of flowers