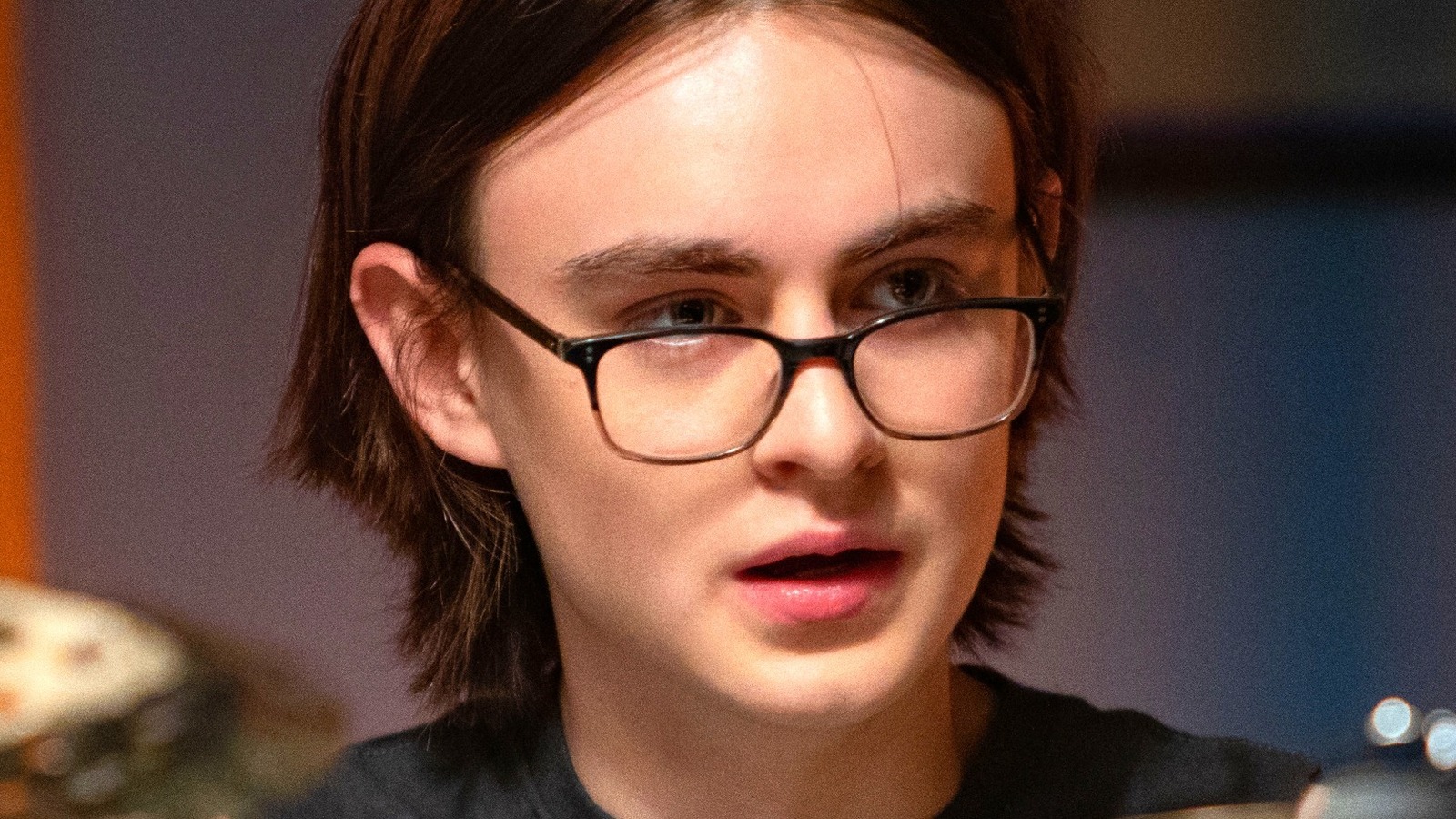 Despite their convincing performances, the three main actors of “Metal Lords” had no experience in metal rock before working on the film. In fact, neither Jaeden Martell nor Isis Hainsworth had played an instrument of any kind; Adrian Greensmith, on the other hand, is a jazz guitarist and an exception to the group (via Tudum). Luckily for the actors, they had a pretty genuine coach – Tom Morello, the guitarist of the metal band Rage Against the Machine, acted as their chief metal adviser (in the words of writer DB Weiss). Additionally, Hainsworth trained with a professional cellist named Vanessa Freebairn-Smith.

Speaking to Tudum about the process of coaching young actors, Morello said, “Because they weren’t metalheads…it was very important for them to play the music right. They really made a great job as actors learning how to do it looks exactly like they are playing the [songs]. Morello, however, insisted that the work had to go beyond learning the moves. He continued, “You have to be inhabited by the holy spirit of heavy metal.”

To help actors find that spirit, he created a mood board for actors, featuring photos such as Metallica singer James Hetfield screaming while performing. Morello also told Martell how hard he had to hit the drums while he played (in layman’s terms: unbelievably hard). In the end, Morello was content with the finished project: “[They] managed to trick me, which I thought was pretty good.”