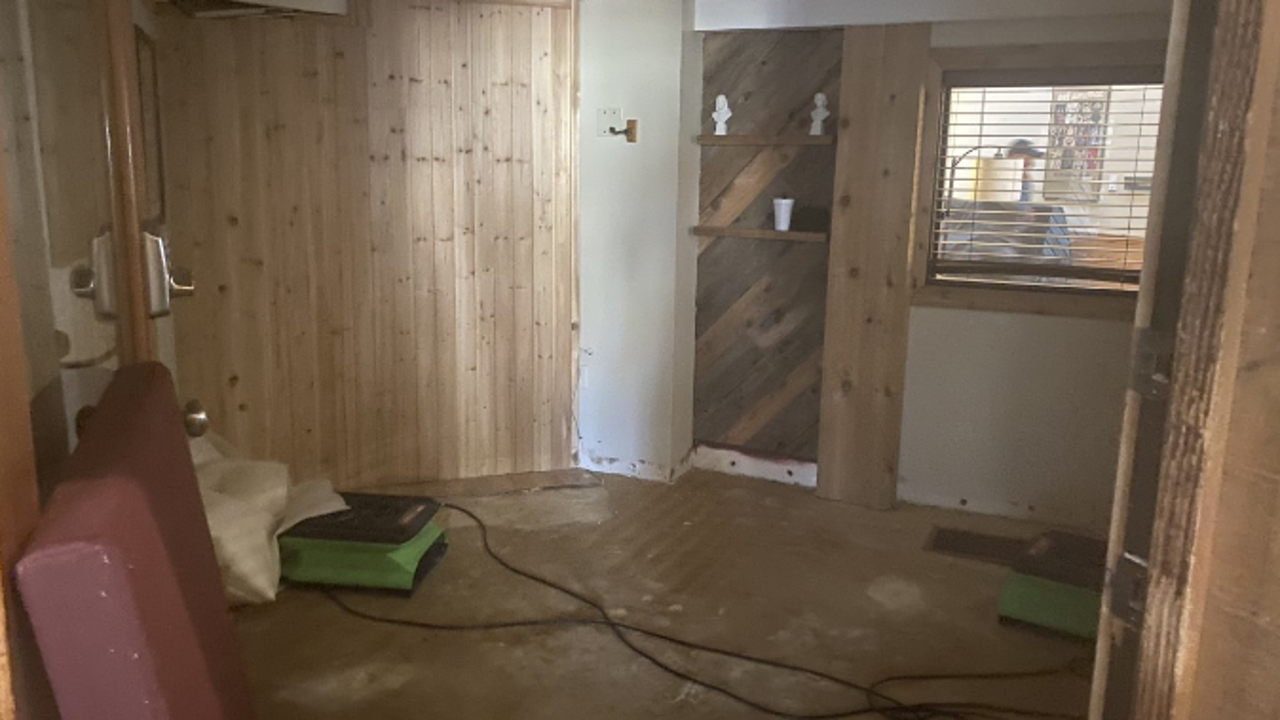 The aim is to be partially open next week and fully operational again in the coming months.

AUSTIN, TX – Nestled between E.5th and E.6th off I-35, Eastside School of Music welcomes people of all ages and skill levels.

“I did it once or twice and I was like, let me try,” said student Elyse Ryan.

Ryan is the perfect example of their clientele, a neighbor within walking distance who is rediscovering her musical roots.

“I think one of the things that’s helped me feel the most comfortable here in Austin is actually engaging with the music community because you really start to feel like a part of the city ​​and this school has been a great way to do that,” Ryan said.

The school has been serving the community for 12 years, but last week there was a slight setback.

Owner Alex Ballentine got a call early in the morning on October 25. A fire had broken out in another business in their building.

“I arrived around 6:30 a.m. after someone called me, they had put out the fire, but I opened the door and it was full of black smoke,” Ballentine said. “It was literally like this nightmare scenario, what would you do in a burning building, I just started pulling out my guitars, my keyboards, I pulled out as many as we could, and then you just start understand the size of the problem.”

The size of the problem is something that is still being understood.

“The firefighters used water to put out the fire, so the water came under the walls, and we were flooded with a few inches of water,” Ballentine said. “And then the smoke came out through the vents and through the cracks under the doors.”

Before/after photos of one of the Eastside Music School studios. Last week, another tenant in their building had a fire. In-person classes are suspended for the time being as they determine the extent of smoke and water damage. We’ll have more tonight after the game.

Right now they’re looking at each of their 10 studios as well as their instruments to see what needs to be repaired, tuned or replaced.

The owner is grateful to be supported by his 300 students.

“The main thing is that we can’t do in-person lessons until we start again.”

Normally they host around 50 lessons per day. A silver lining of COVID is that they’ve been able to seamlessly transition to virtual lessons for now.

The aim is to be partially open next week and fully operational again in the coming months.

The school sells gift certificates that can be applied to classes in hopes of raising additional funds to help cover costs. They have insurance, but they’re not sure how much damage will be covered at this point.

To buy a gift certificate or find out more about the school, Click here.