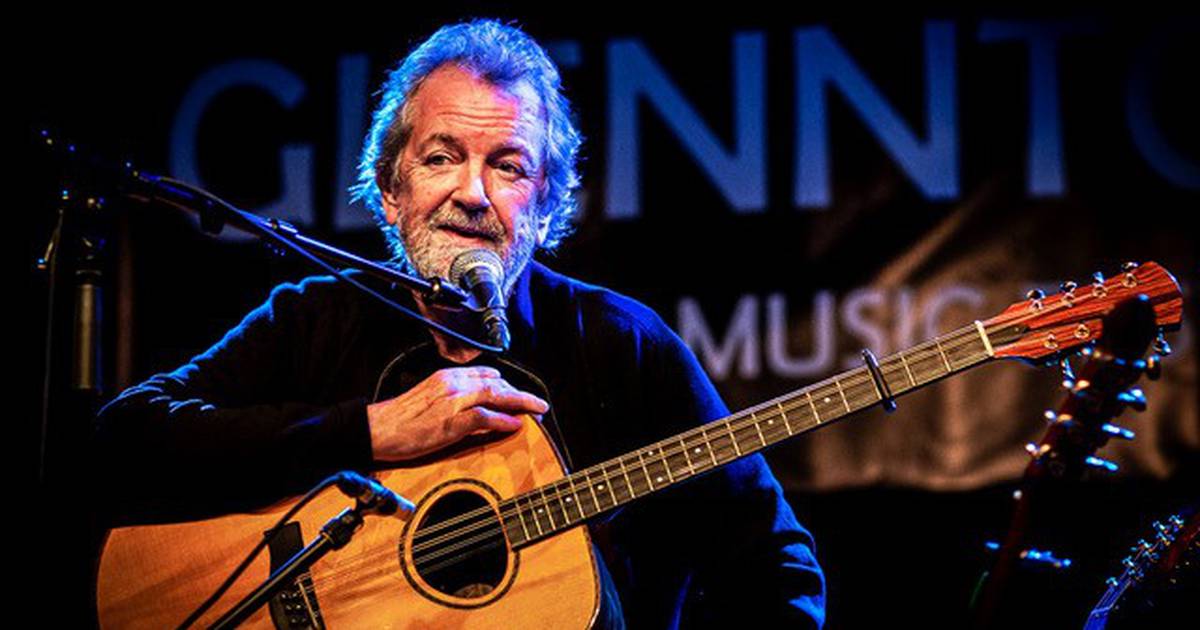 World-renowned traditional musician Andy Irvine has lost two of his musical instruments worth €16,000 while traveling from Dublin Airport.

Irvine, who turned 80 last month, flew to the Skagen folk festival in Denmark on June 29. He took three flights to get there, flying from Dublin to Frankfurt with Lufthansa, then from Frankfurt to Copenhagen and Aalborg with SAS.

The specially constructed guitar-bouzouki and a mandola accompanied Irvine many times around the world. They were custom made for him by instrument maker Stefan Sobell in Northumberland. He played them on several records which set benchmarks for traditional Irish music, including Planxty, Patrick Street and his solo material.

Irvine noticed the instruments were missing when he arrived in Aalborg and had to borrow from others for his performances there.

“I was able to perform at the festival, but not to my own satisfaction,” he said. “The instruments I was loaned were similar but inferior. I had to modify the accompaniments.

“They are top quality after a career of nearly 60 years. These are the best instruments of this type that you can come across.

Irvine said losing instruments is a “professional hazard” for musicians, but he usually gets them back within days.

“These instruments haven’t even been found yet, so we don’t know where they are. They could do their own world tour.

Irvine celebrated its 80th birthday last month with a sold-out concert in Vicar Street on June 20 featuring many luminaries of the Irish folk scene such as Paul Brady, Dónal Lunny, Paddy Glackin and John Doyle.

“That was the last time I played them. I need them for a concert tour that I’m playing with Paul Brady.

Dublin Airport said baggage is the responsibility of the airlines, not the airport.

Last week, a public plea by a YouTuber to collect his €12,500 trike resulted in it being picked up from terminal security by a baggage handler.

Matt Galat, who vlogs as JaYoe, has issued a public appeal via social media and The Irish Times to retrieve his AZUB recumbent tricycle which he last saw entering the airport’s oversized baggage carousel from Dublin for a WestJet flight to Calgary on June 23.