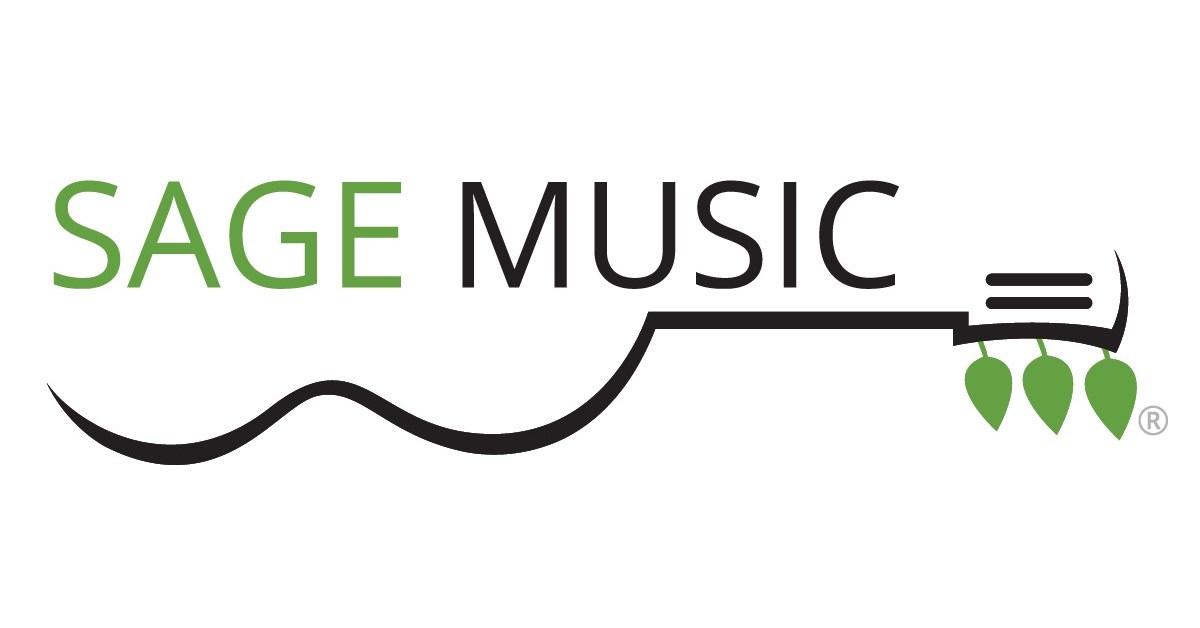 “I’m thrilled that our new facility meets the growing musical ambitions of our growing student body, provides an intimate space for musicians to perform, and serves as a gathering place for the community.”

As Sagebiel points out, “We recently purchased the property at 209 W. Poplar St. in Tobin Hill and began construction to convert it into a music school, community space and performance venue. I’m thrilled that our new facility can accommodate the growing musical ambitions of our growing student body, provide musicians with an intimate space to perform, and serve as a gathering place for the community.

Sage Music®founded in 2012, is the only music school in United States or abroad, which teaches aspiring and established musicians how to master and improve their musical skills, practice and learning – via the scientifically developed ARPEGGIO® lesson system, which produces spectacular results and has students everywhere raving.

ARPEGE® was developed through the science and psychology of learning, and by Sagebiel’s music relearning experiences after he suffered a brain injury during the war in Iraq, where he served as a U.S. Marine. ARPEGE® guarantees the best musical training and customer service is given for every lesson taught. This is one of the reasons students stay enrolled three times longer than the industry average.

Mr. Sagebiel has been featured and made numerous media appearances including The Houston Chronicle, The washington time, New York Magazine, WPAT 930AM Radio, WNYC’s Soundcheck, KUHA’s The Front Row, WQXR’s New Sounds, The Queens Chronicle, The Times Ledger, NY1 News and many more! He gave more than 30 world premieres and is also the subject of two books: Martin Daughtry Listen to the war, and by Jon Pieslak Sound targets.