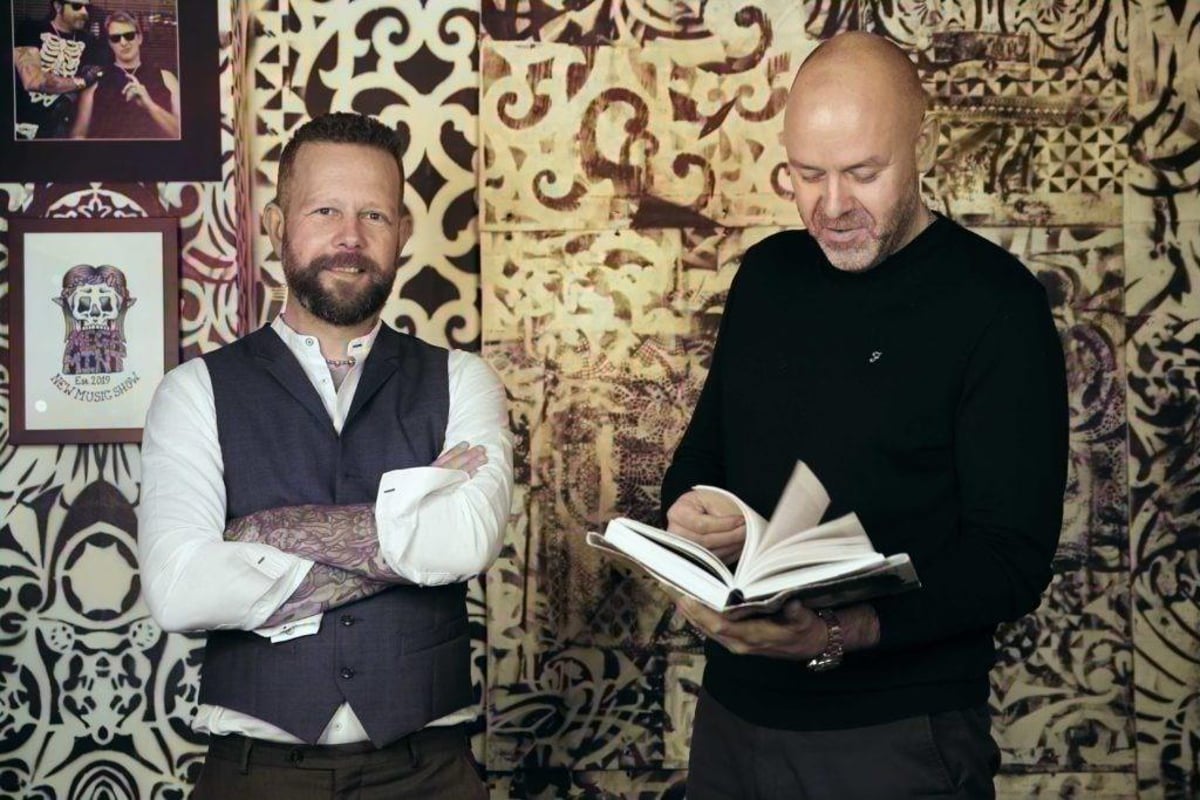 Bruce Dickinson of Scarborough band Little Angels is opening a new music school which will start later next year.

The Little Angels formed in Scarborough in the mid 80’s and remained together until the mid 90’s. They achieved a number one album with their third album ‘Jam’ and toured with Bon Jovi, Bryan Adams and ZZ Top.

The Little Angels guitarist already runs a music school with Adam Bushell in Brighton, but the duo have decided to open a new university in the north of England.

Bruce Dickinson, co-founder of WaterBear, said: “The national recognition of our education philosophy is heartening because opening a college in the north has always been on our radar, after all, the north itself is somewhat unmatched in its musical talent and production in the industry.

“Also, on a purely personal level, I’m originally from Scarborough, so this absolutely feels like a homecoming for me.”

WaterBear will open in the former Gatecrasher nightclub building on Arundel Street, Sheffield in September 2023.

The college was first opened in Brighton in 2018 on the promise of showing independent artists and musicians how to build lasting careers in music for the rest of their lives.

He is most famous for his dedication to specialized one-on-one mentoring, targeted class sizes, and exclusive development opportunities in the music industry.

It has since surpassed many of its more established rivals in student surveys for their range of BA (Hons) and MA degrees for today’s commercial music industry.

The COVID myth debunked: musical instruments do not spread the virus any more than normal speech