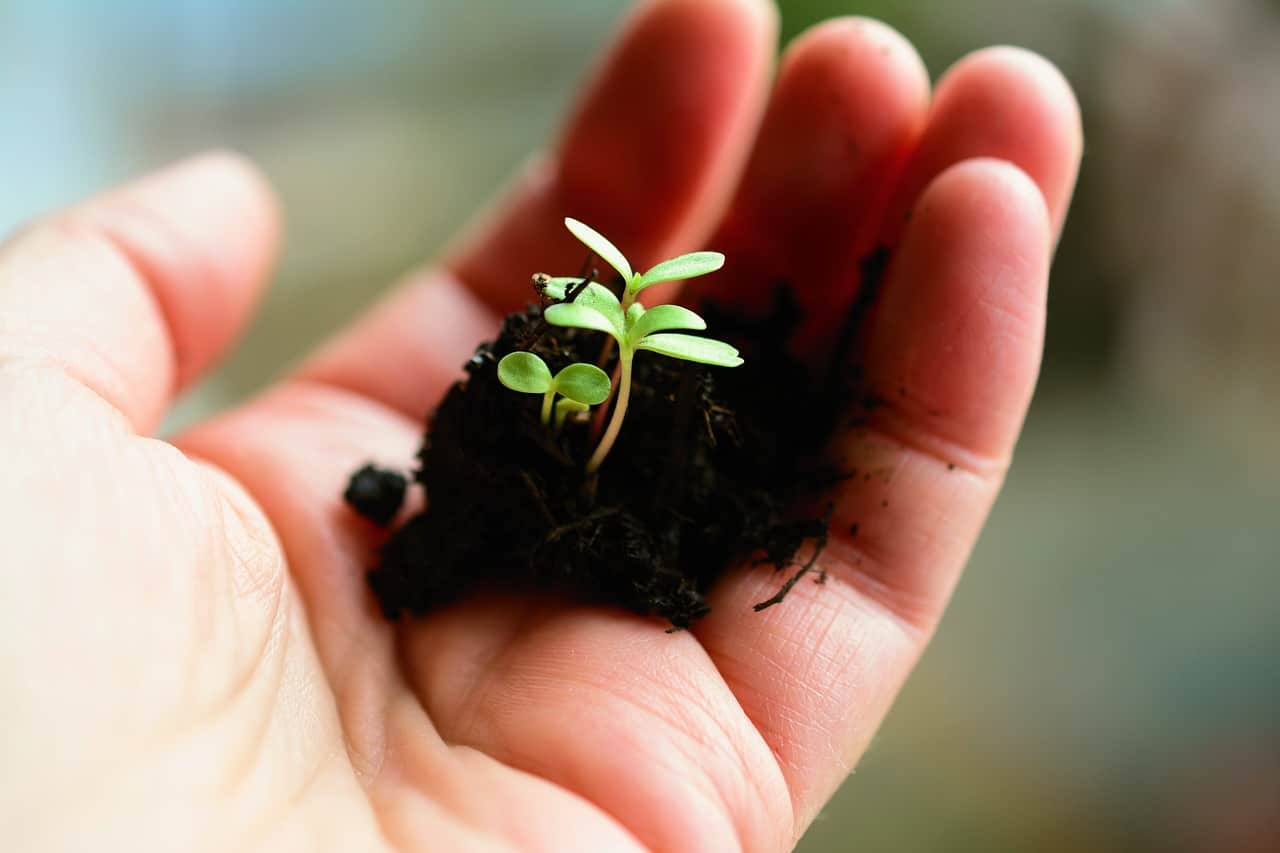 From coconuts to eucalyptus to rams horns, people can make music out of anything. Keep reading to learn how Mother Nature makes music.

by PATRICK MCGUIRE from SoundFly.

You are no doubt familiar with the concept of songwriters and songwriters using nature as inspiration for their work, whether by Justin Vernon now very famous winter trip to his family’s little cabin in rural Wisconsin, or by Gustav Holst masterpiece “The Planets”, or by Erik Ian Walker music for climate change.

But what you might not know is that human beings have made some pretty incredible musical instruments made from nature itself, using everything from physical materials to natural events such as waves. .

Now, of course, most instruments are made from natural materials, like wood, ivory, and animal skins or hair, but these six beautiful, creative, nature-constructed instruments will give you an appreciation you perhaps never thought possible for the role of the environment. in musical creation throughout history.

Let’s start with one of the oldest instruments in the history of mankind. These ancient instruments are usually made from rams horns and are used in Jewish religious ceremonies. Since the Shofar obviously lacks the valves and pads typically found in brass and woodwind instruments, players control the pitch exclusively via mouth, or by manipulating the lips, facial muscles, tongue and teeth. Some shofars are painted or feature ornate carvings, while others have a more natural look (like the one in the video above).

Ice is not a material with which the vast majority of human beings are able to create. However, the ice sculptor Tim Linhart is not like most human beings. According to Linhart, he built his first musical instrument out of ice in the late 90s and had a vision to create a concert using similar instruments exclusively. In 2017, he achieves this by using string and melodic percussion instruments all made from ice, with a temperature and humidity controlled room he designed himself to play them.

A hollowed-out coconut can also serve as the body of a stringed instrument, as can many resonant objects found in nature such as gourds and even hardened spider egg sacs. Everything about this instrument is beautiful, from the slow and painstaking process it took to create it, to the sound and appearance of the instrument. You can’t really claim this single-stringed instrument is versatile, but it’s beautiful and comes straight from the bounty of Mother Nature herself.

These fascinating instruments are played by direct contact with water. If you have a few minutes to kill, it’s worth checking out the various iterations of this quirky and delightful instrument, which features everything from spinning discs to intricate valve assemblies. Not only are hydraulophones intriguing, but they also serve as sensory exploration devices for the visually impaired.

The glass harmonica (invented in 1761) is a similar instrument, which uses wet fingers coming into contact with rotating glass discs to produce a wide range of tones and timbres.

Another ancient instrument on this list, the didgeridoo, is believed to have originated thousands of years ago, and its connections to the natural world include not only the material from which it is made, but also its process of construction. Traditional didgeridoos, which are usually made from hardwoods, are not even built by man but are found in nature. Trees dug by termites are harvested before being adapted into instruments, and this process requires special knowledge of the landscape and the behavior of termites; owned by indigenous communities.

Housed in Zadar, Croatia, this sea organ – originally built by two architects in the “old town” – is a fascinating experimental musical instrument that taps into the natural force of ocean waves to generate sound. Created during an effort to rebuild the city’s shoreline after World War II, the “architectural sound art object” consists of a network of polyethylene tubing and a resonant cavity located under wooden steps. marble that lead to the sea. The music produced by the Sea Organ in Zadar is random but harmonious, with a somewhat distorted but deep and beautiful sound.

From instruments carved out of ice to a massive organ powered by the waves, it’s fascinating to see how humans have been able to turn nature into music.